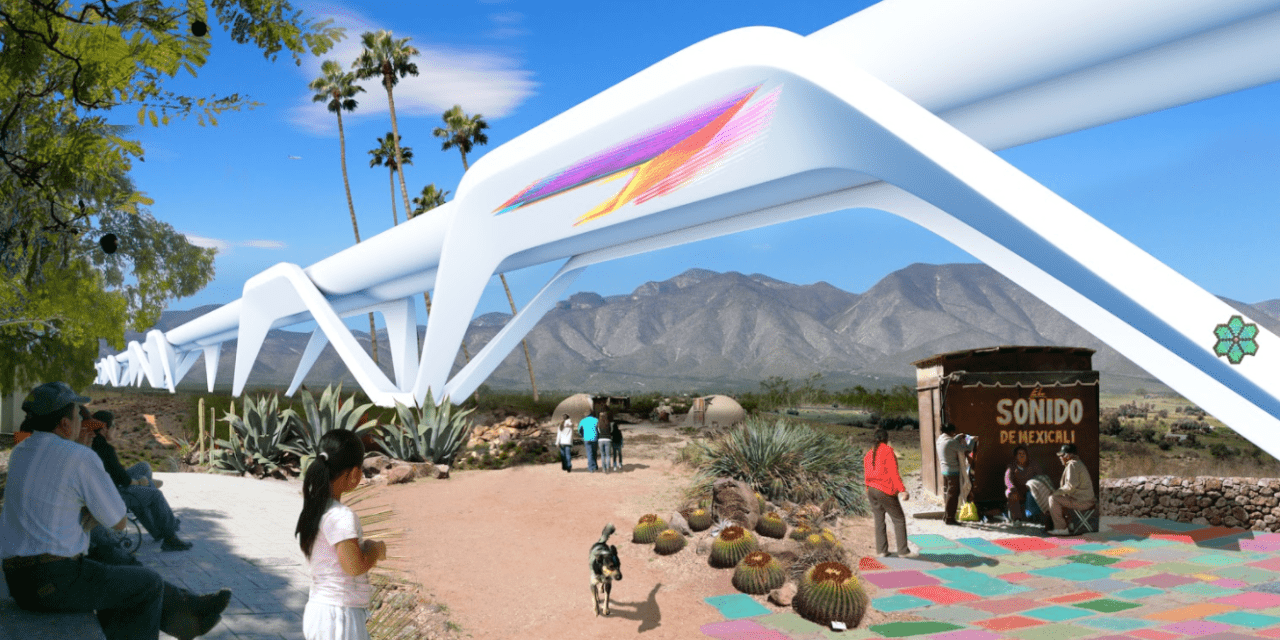 The Trump administration is reviewing design bids for its proposed wall along the US-Mexico border. But not all of the proposals have interpreted the word “wall” literally.

MADE Collective, a group of Mexican and American engineers and urban planners want to build a $1 trillion hyperloop transportation network instead of a border wall. The group submitted its design to the US Customs and Border Protection’s proposal request in March.

It also launched a petition to replace the current border fencing with its hyperloop design. 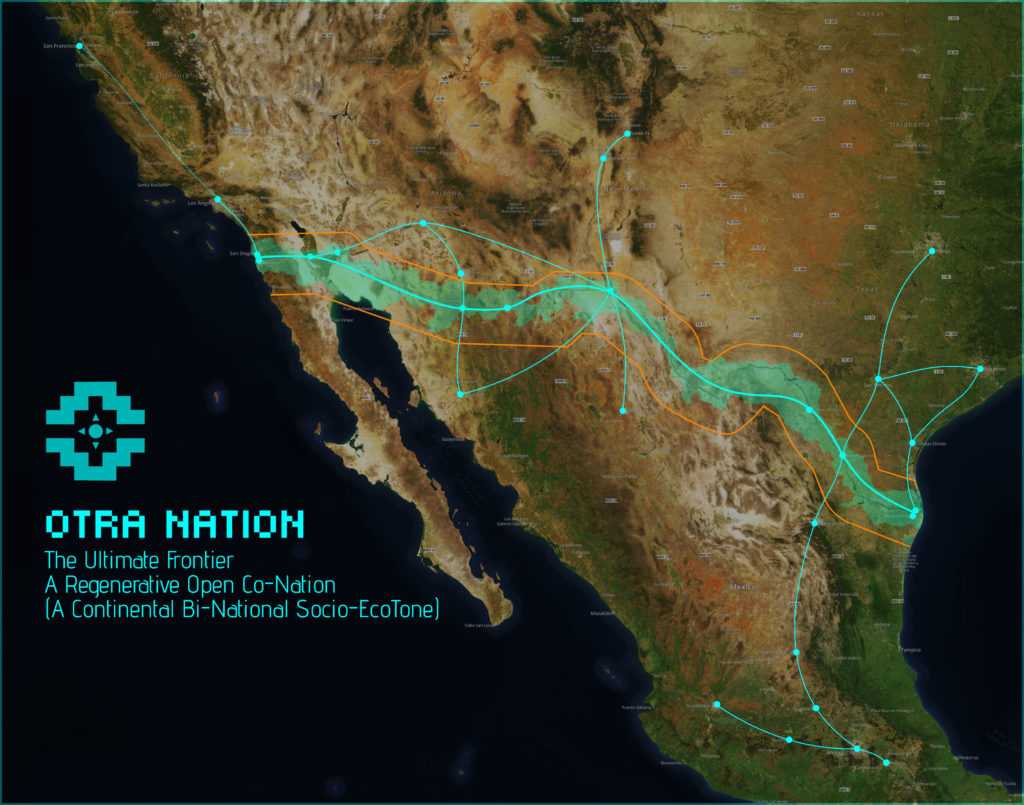 The network would feature several solar farms to power the hyperloop 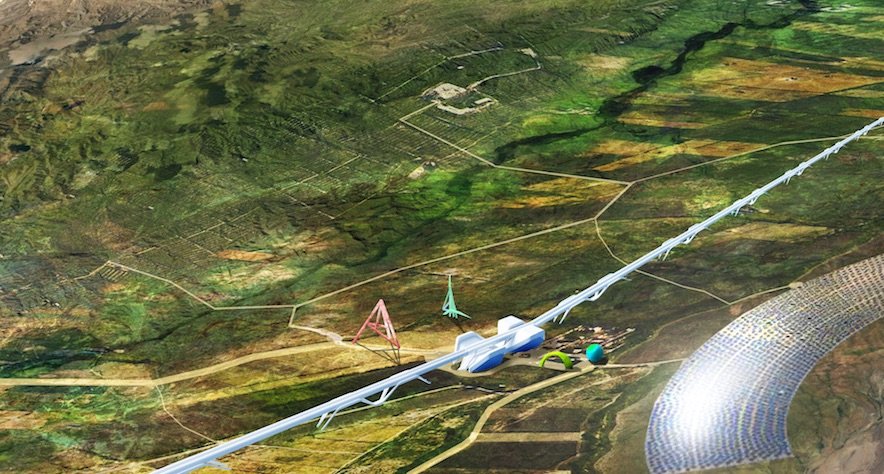 There would be stations along the hyperloop for people from any country to board. 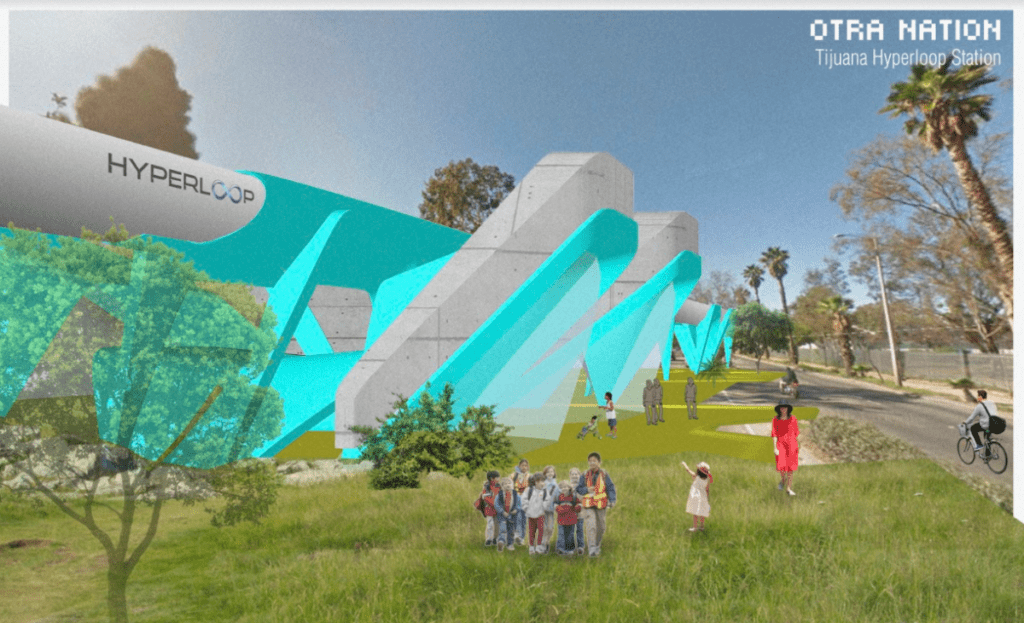 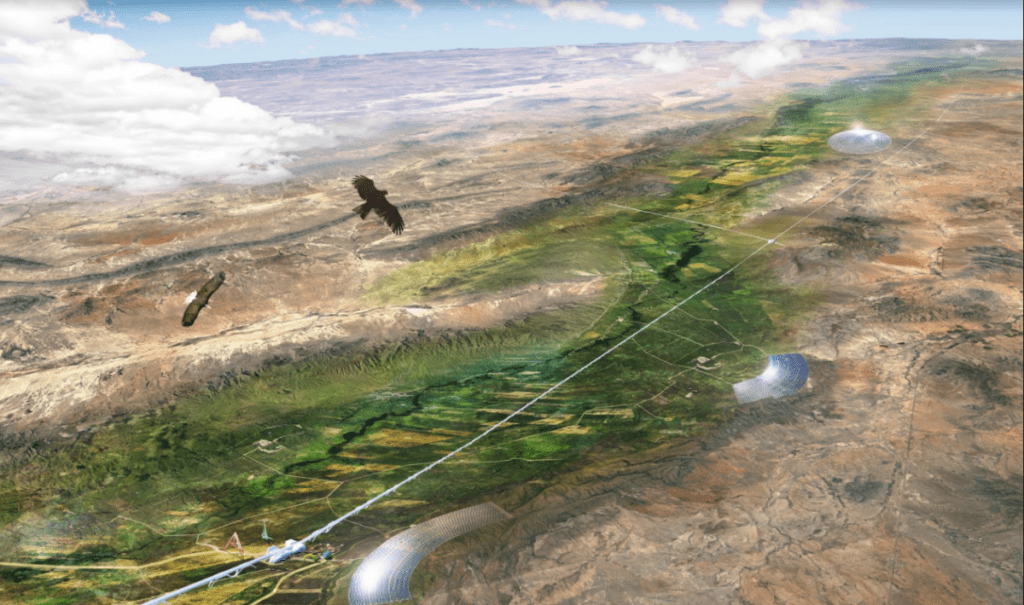 “The 19th century brought us boundaries, the 20th century we built walls, the next will bridge nations by creating communities based on shared principles of economic resiliency, energy independence, and a trust-based society,” the designers wrote.

That’s not the only ingenious design submitted for the proposed border wall. Other proposals include a wall covered in solar panels to generate free electricity, a shared U.S./Mexico National Park, and an “Inflatoborder”made of plastic bubbles. A decision by Customs and Border Protection will be announced on June 10th. 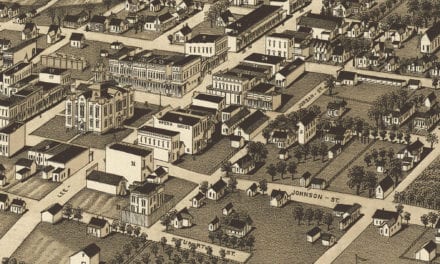 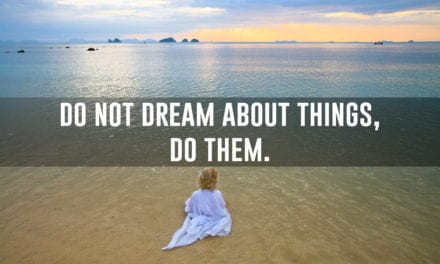 Do not dream about things, do them: Good work speaks for itself 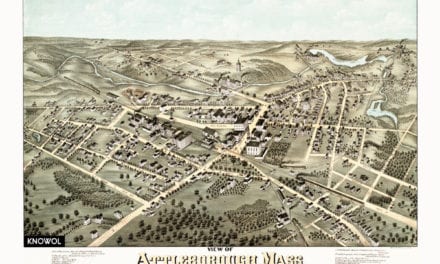 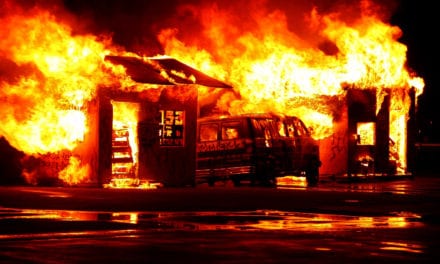