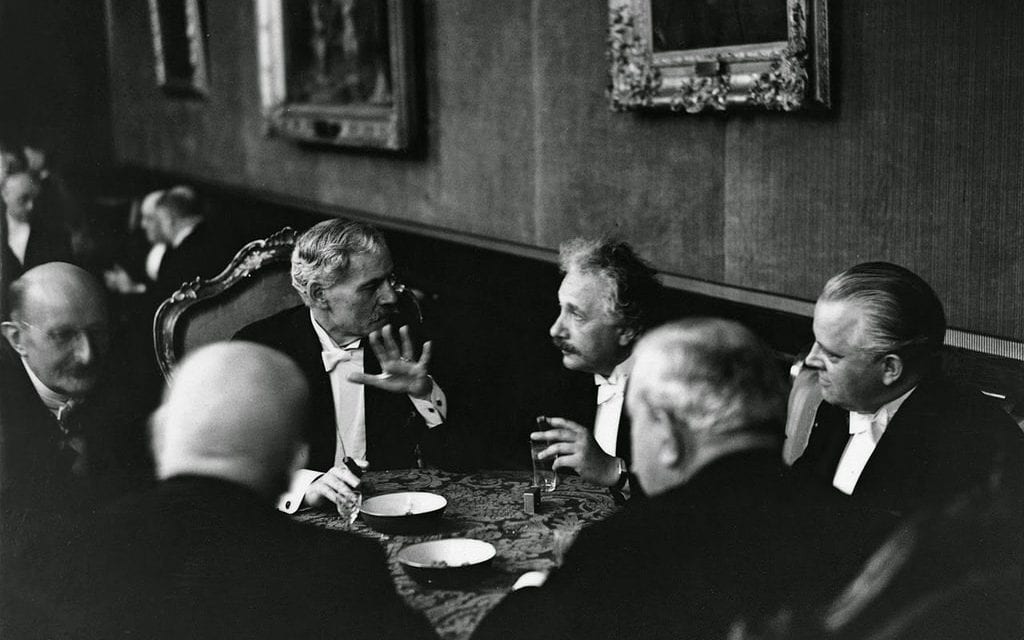 “Let us now consider the times in which we live. How does society fare, how the individual? The population of the civilized countries is extremely dense as compared with former times; Europe today contains about three times as many people as it did a hundred years ago. But the number of great men has decreased out of all proportion.

Only a few individuals are known to the masses as personalities, through their creative achievements. Organization has to some extent taken the place of the great man, particularly in the technical sphere, but also to a very perceptible extent in the scientific. The lack of outstanding figures is particularly striking in the domain of art. Painting and music have definitely degenerated and largely lost their popular appeal.

In politics not only are leaders lacking, but the independence of spirit and the sense of justice of the citizen have to a great extent declined.

The democratic, parliamentarian regime, which is based on such independence, has in many places been shaken, dictatorships have sprung up and are tolerated, because men’s sense of dignity and the rights of the individual is no longer strong enough.

In two weeks the sheep-like masses can be worked up by the newspapers into such a state of excited fury that the men are prepared to put on uniform and kill and be killed, for the sake of the worthless aims of a few interested parties.”

How can you avoid being one of Einstein’s “sheep”?

Be selective in your reading of the daily news. Do not fill your day with a constant mental picture of the world’s crime, disaster, and distress. Direct your attention to the beautiful, encouraging, and ennobling. Read books which are constructive, informative, and inspiring.

Do not read anything simply because you have to read something. It is better to sit in quiet communion with your own thoughts, with your eyes closed, than to gorge your mind with evil, calamity, tragedy, and human depravity. There are great projects, vital problems, new discoveries, and world questions which make interesting and profitable reading. Choose carefully the content you consume, and focus on knowledge and culture. 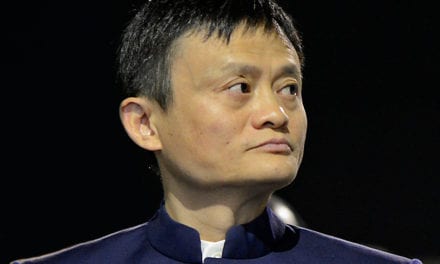 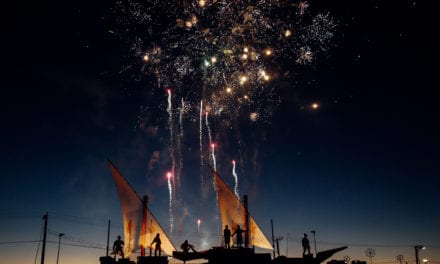 Every Person is Interesting 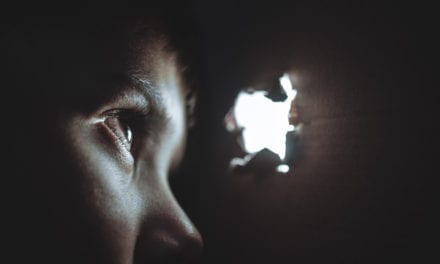