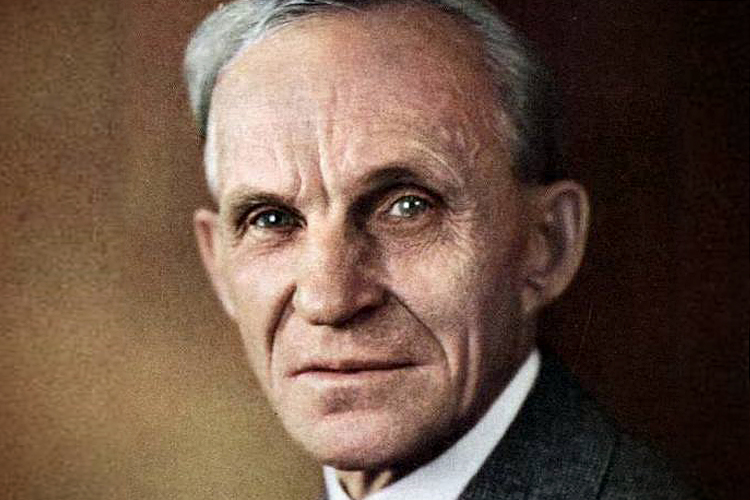 The following quote comes from an interview Henry Ford gave to The American Magazine in January 1921. Ford was the founder of the Ford Motor Company and largely responsible for the mass proliferation of affordable cars in the early 20th century. Despite being directed at young men, Ford’s advice is timeless for all.

“All Ford cars are exactly alike; but no two men are just alike. Every new life is a new thing under the sun; there has never been anything just like it before, and never will be again.

A young man ought to get that idea about himself; he should look for the single spark of individuality that makes him different from other folks, and develop that for all he is worth.

Society and schools may try to iron it out of him; their tendency is to put us all in the same mold. But I say, don’t let that spark be lost; it’s your only real claim to importance.

And if the advice that you get is prompted by fear that you may be different from other folks, or may lose a little money through believing too much in yourself, then don’t take the advice. For you’ve got to have faith, as I said; duty and faith – they are the main things.” 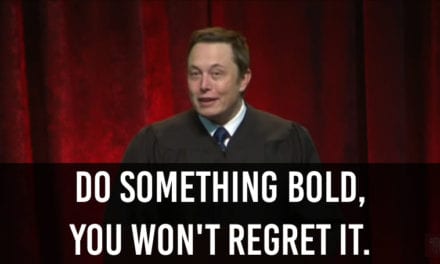 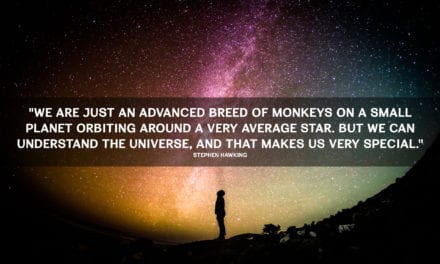 Stephen Hawking on our place in the Universe 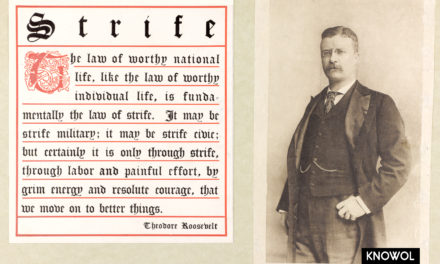 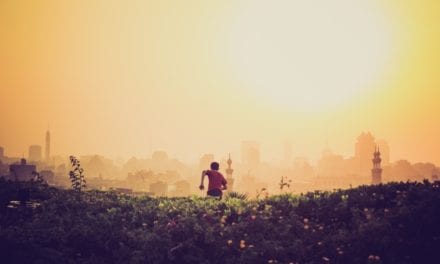 Pursue Freedom At Any Cost