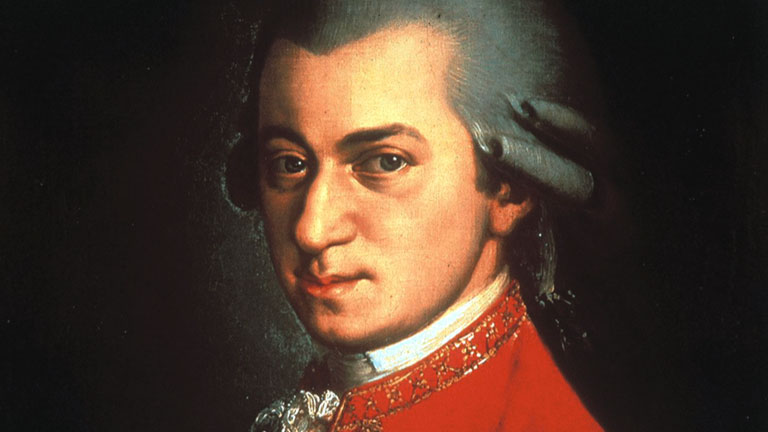 Joannes Chrysotomus Wolfgangus Theophilus Mozart was born in Saltzbourg Bavaria on January 17, 1756. When he was eight years old, Mozart met an English lawyer named Daines Barrington, and  performed a five-part musical composition he was seeing for the first time. Barrington compared the impressiveness of Mozart’s achievement to that of an eight year old being seven feet tall.

When Barrington met Mozart he brought a new composition to test the boys genius, writing,

“My intention in carrying with me this manuscript composition, was to have an irrefragable proof of his abilities as a player at sight, it being absolutely impossible that he could have ever seen the music before. The score was no sooner put upon his desk, than he began to play the symphony in a most masterly manner, as well as in the time and style which corresponded with the intention of the composer. I mention this circumstance, because the greatest masters often fail in these particulars on the first trial.”

The symphony ended, he took the upper part, leaving the under one to his father. His voice, in the tone of it, was thin and infantine, but nothing could exceed the masterly manner in which he sung. His father, who took the under part in this duet, was once or twice out, though the passages were not more difficult than those in the upper one; on which occasions the son looked back with some anger, pointing out to him some mistakes, and setting him right.

He not only however did complete justice to the duet, by singing his own part in the truest taste, and with the greatest precision: he also threw in the accompaniments of the two violins, wherever they were most necessary, and produced the best effects. It is well known that none but the most capital musicians are capable of accompanying in this superior style.”

He recalls the full encounter in a letter to Mathew Maty of The Royal Society.

Source: Letter from Daines Barrington to Mathew Maty of the Royal Society, 1770 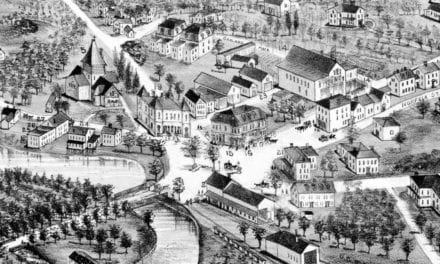 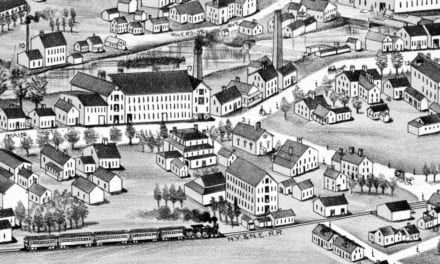 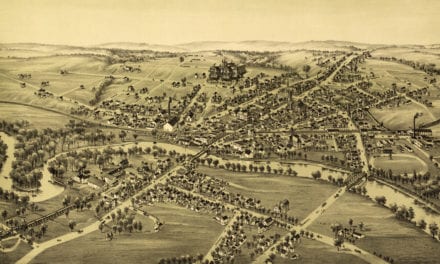 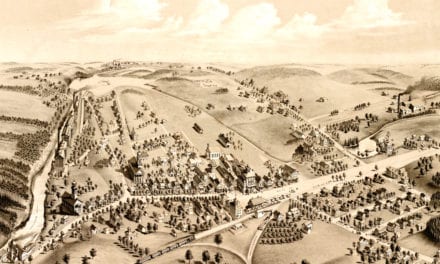