The Dangers of Worldly Ambition 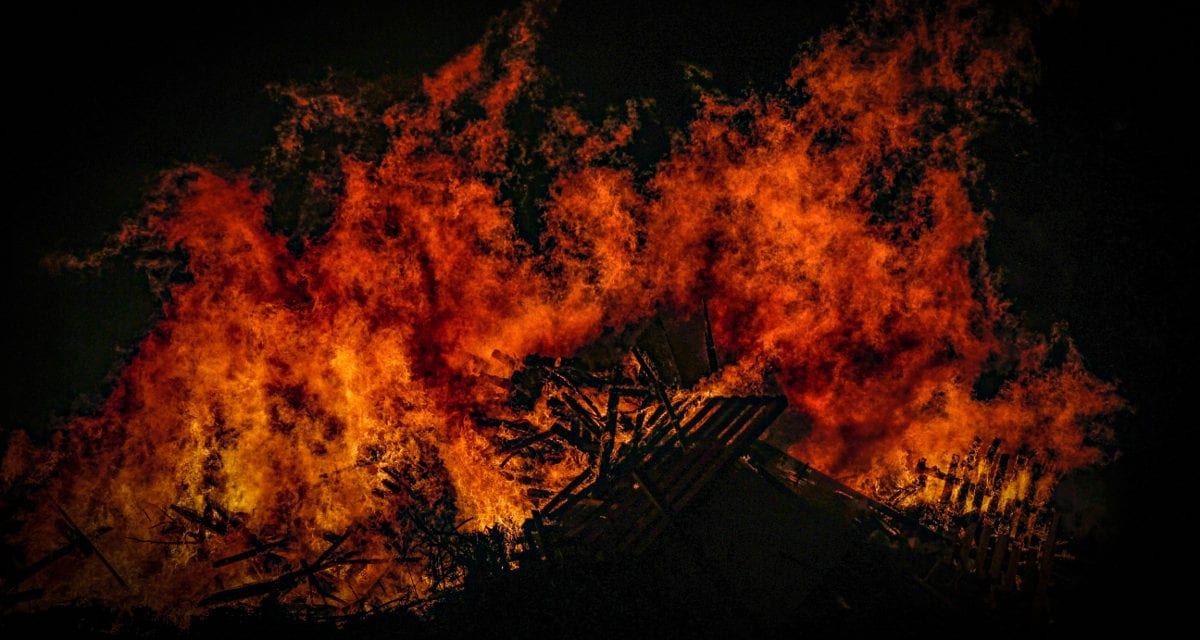 The last days of four of the greatest rulers to ever sit upon a throne:

Alexander, who so completely subdued the nations that he wept because there were no more to conquer. His empire fell, and he soon after died in a scene of debauch.

Hannibal, who filled three bushels with the gold rings taken from the slaughtered knights, died at last by poison administered by his own hand, unwept and unknown, in a foreign land.

Caesar, having conquered eight hundred cities, and dyed his garments with the blood of one million of his foes, was stabbed by his best friends in the very place which had been the scene of his greatest triumph.

Napoleon, after being the scourge of Europe, and the desolator of his country, died in banishment, a conquered captive. 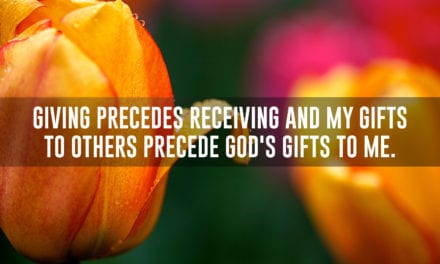 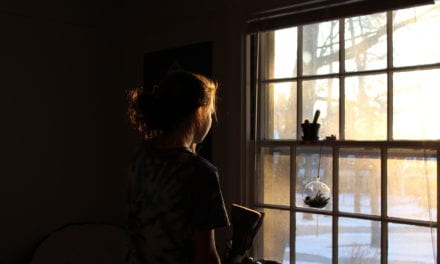 The result of good thoughts 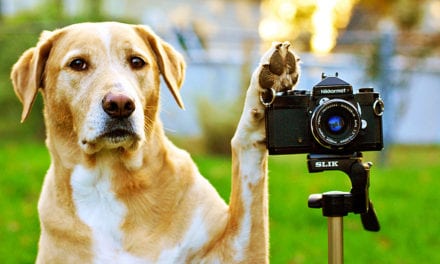 Happiness is The Result of Effort 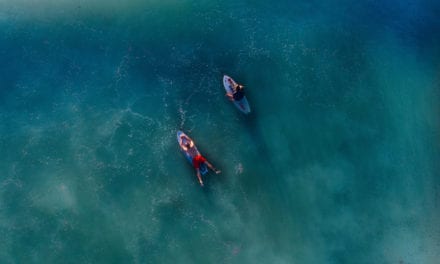 Ralph Waldo Emerson on friendship: “To have a friend, be a friend”