Plan of Newport, Rhode Island created in 1777 by the invading British Army 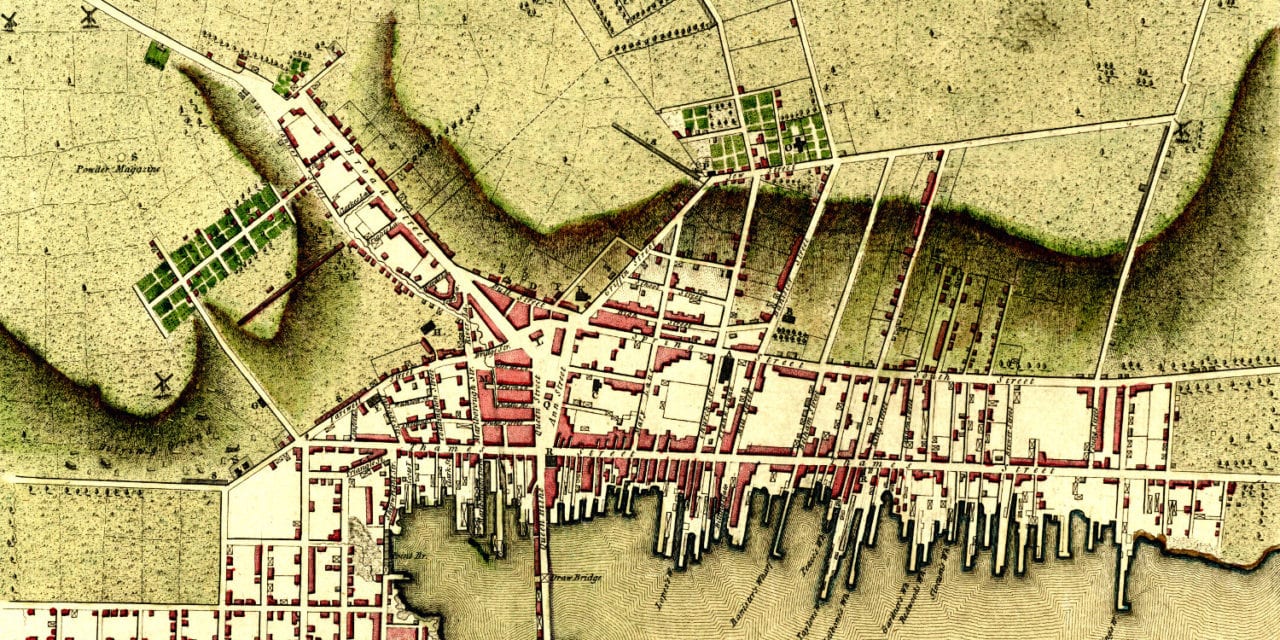 This map of Newport, Rhode Island was first published by William Faden in 1777. Faden was a cartographer and royal geographer to King George III.

The map shows the coastline of Newport as captured by Charles Blaskowitz, a British military surveyor assigned to Newport Harbor by Samuel Holland during his survey of the New England coast.

This map of Newport was created in the midst of the Revolutionary War. The same year, Faden printed the North American Atlas, which would become “the most important atlas chronicling the Revolution’s battles.”

Notable locations on the map include the Old Burying Grounds, “Jew Street”, “Rope Walks”, “A battery raised by the Americans”, Fort George on Goat Island, the Redwoods Library, and the Newport School House.

This map of Newport was lovingly restored by the team at KNOWOL. A limited number of reproductions are available. Each map is printed on museum quality archival paper to ensure that you can pass this piece of Newport history on to the next generation. Click here to get yours. 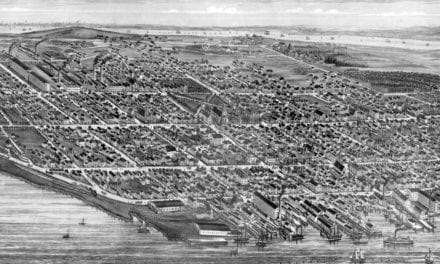 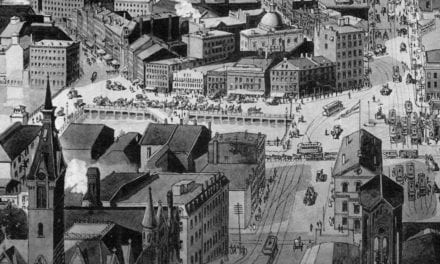 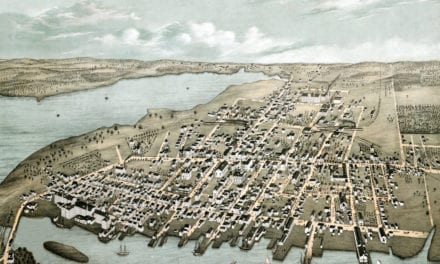 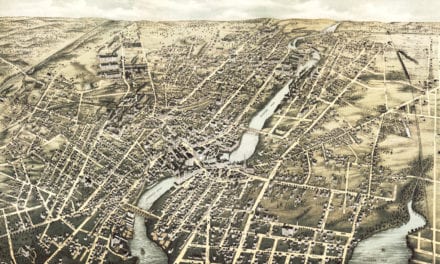 Bird’s eye view of Pawtucket and Central Falls, RI in 1877