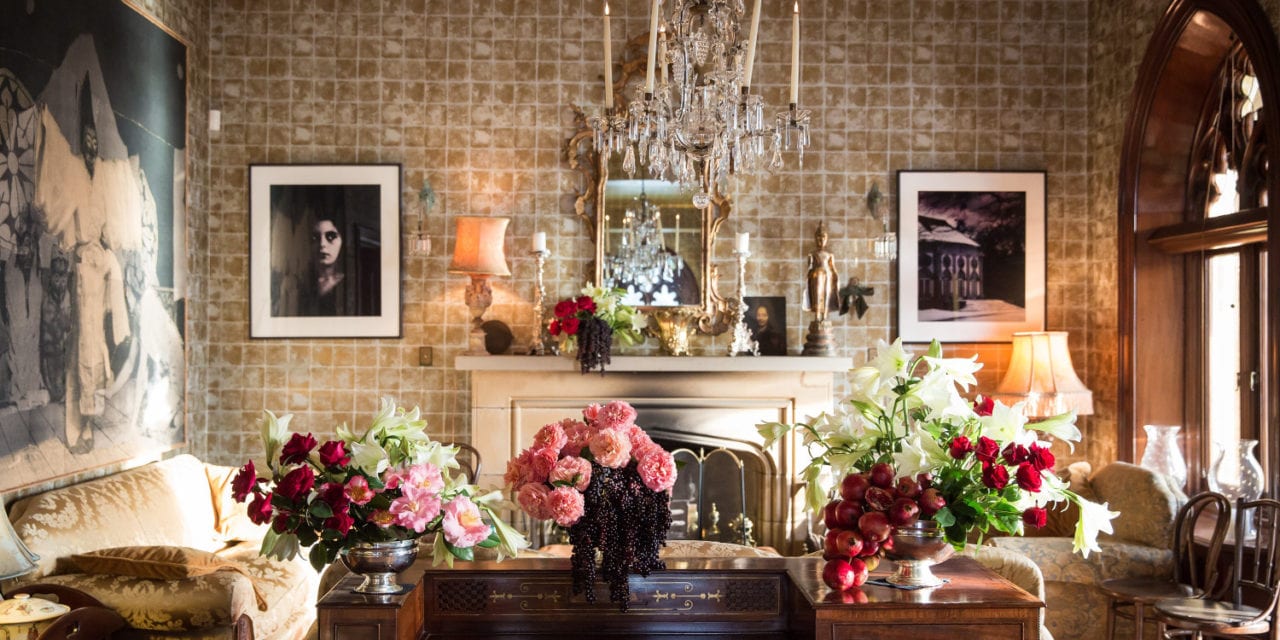 He had houses and acres, and coffers of gold

Aye, the wealth of a Croesus, immense and untold,

But I noticed a hitch in his walk.

The yachts, cars, and jewels his money had gained

Were but baubles that sated as soon as obtained,

And a sadness I glimpsed in his talk.

So as I see his weary face

Would I desire to take his place? 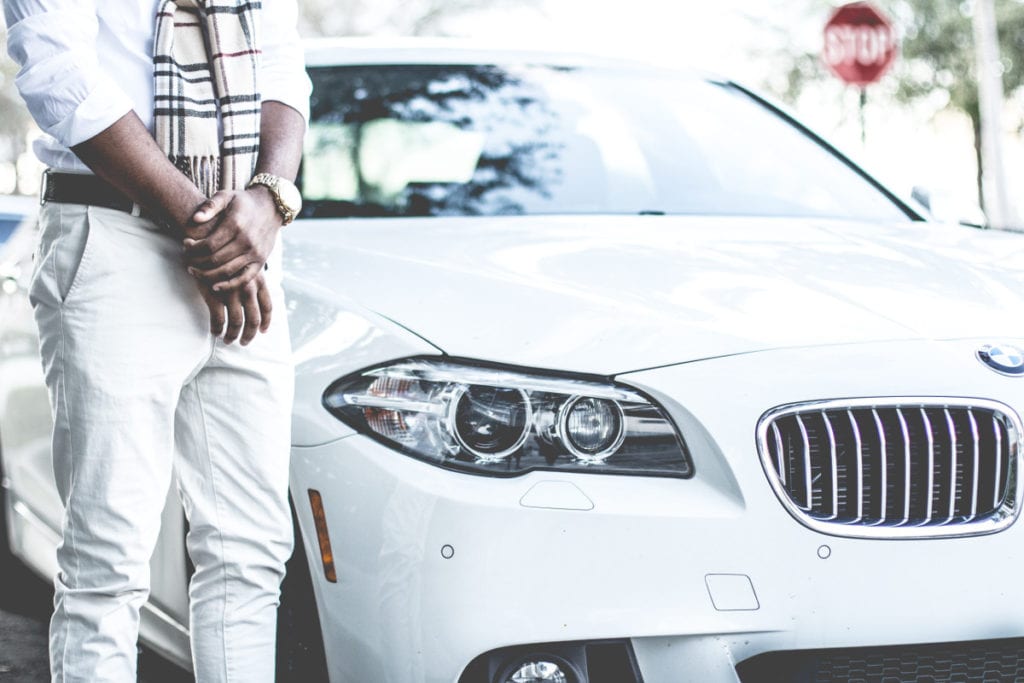 Though he had money to live in the summit of style,

By his keen itch for dollars spurred on all the while,

Contentment never stopped at his door;

For the things he possessed were consuming his soul,

And corroding his heart till his god and his goal

Became only a grasping for more.

So as I see his wretched face

I would not care to take his place! 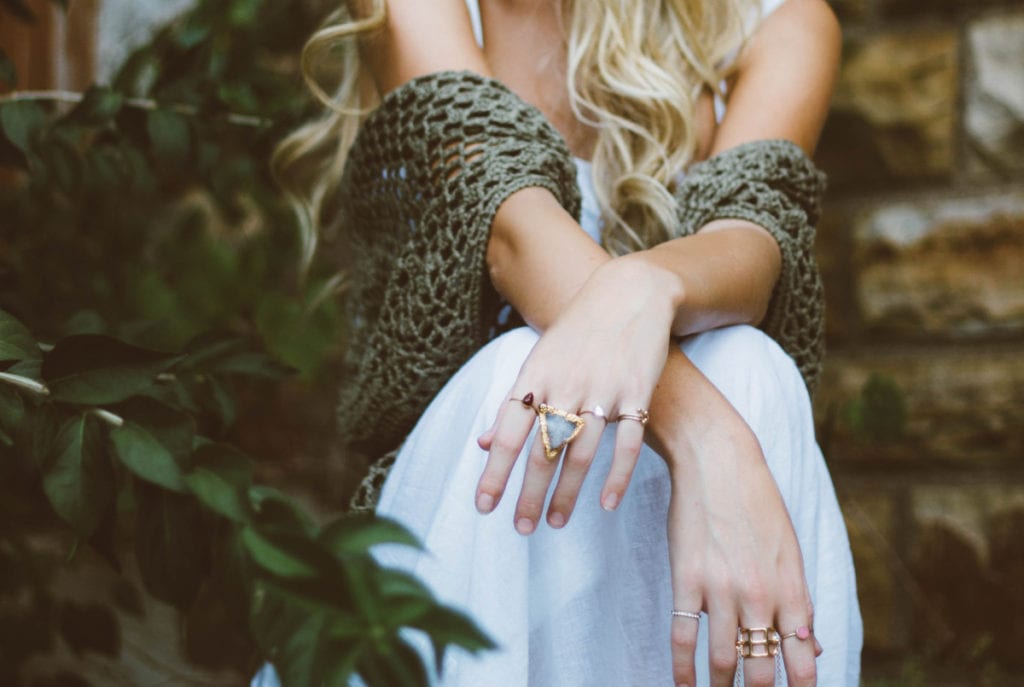 She sat at the opera with jewels displayed,

Bedecked by the cunning of many a maid,

But little of pleasure had she;

She seemed tired and bored as she leaned on the rail,

And her face, ‘neath the rouge, told a pitiful tale

Of revels that never brought glee.

So as I see her troubled face

Would I desire to take her place? 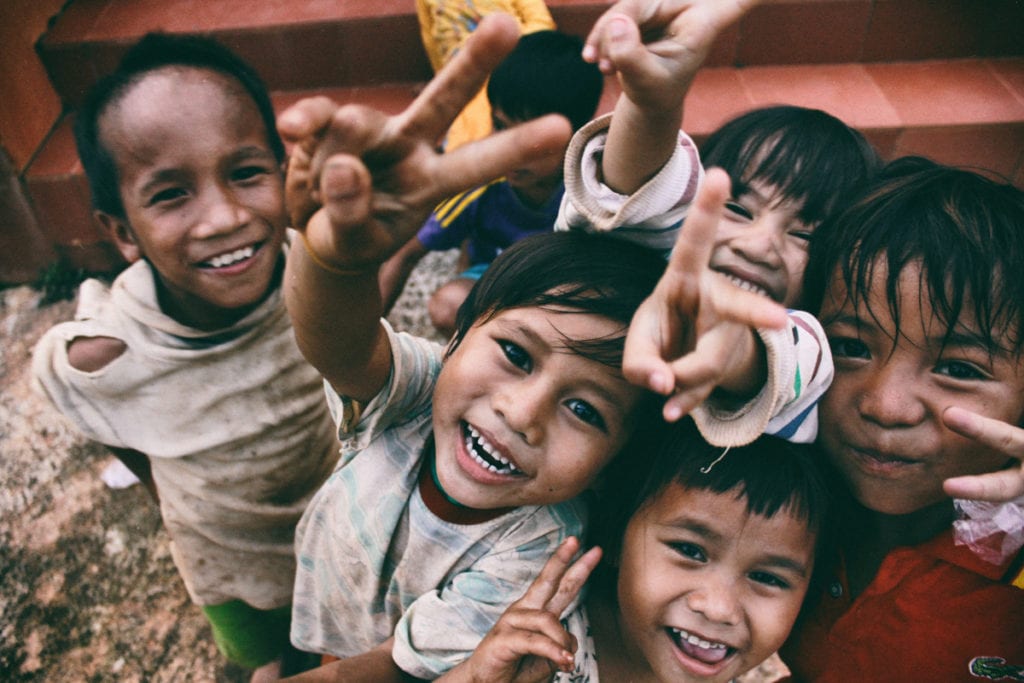 They never once knew of the joys to be had

By giving to those who are homeless and sad,

They are misers amidst all their ease.

And they never have looked on the radiance mild

In the eyes of a grateful, affectionate child,

Or held a young life on their knees.

So as I see each wearied face

Oh, let me give – not fill their place! 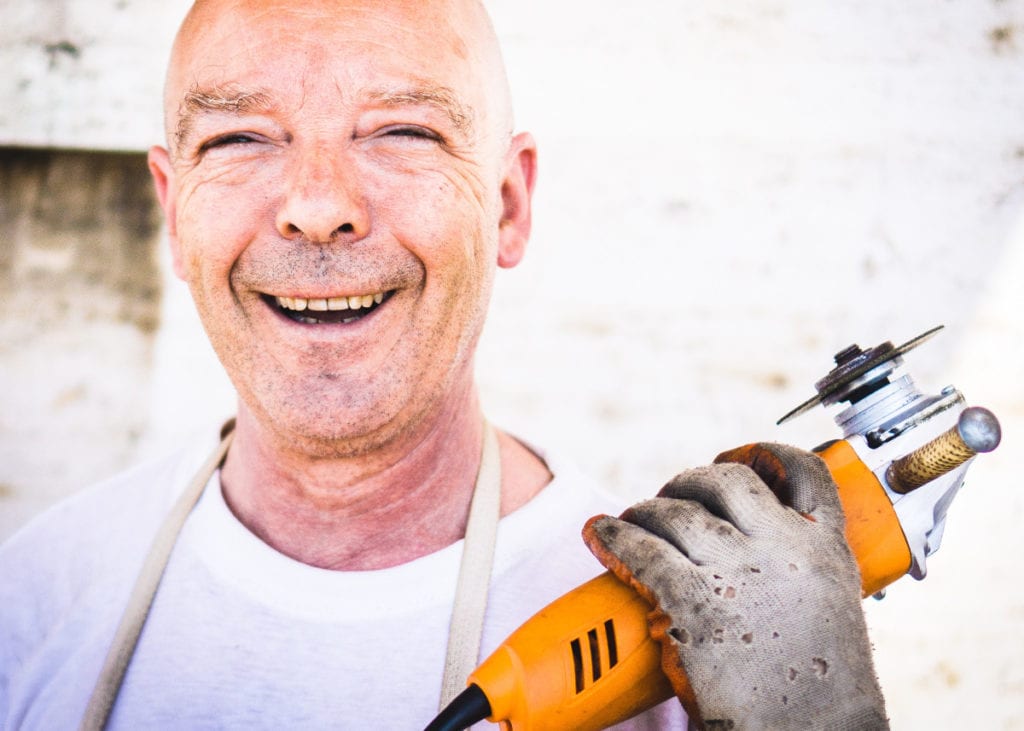 But I oft pass a workman bent long as his bench,

Who whistles and sings as he toils with his wrench;

His face brightly beaming with smiles.

From his happy old mother I learned his life’s tale,

How his brother, sore stricken, he never would fail,

And how other souls’ cares he beguiles.

So as I see his happy face

I give – and seek to earn his place! 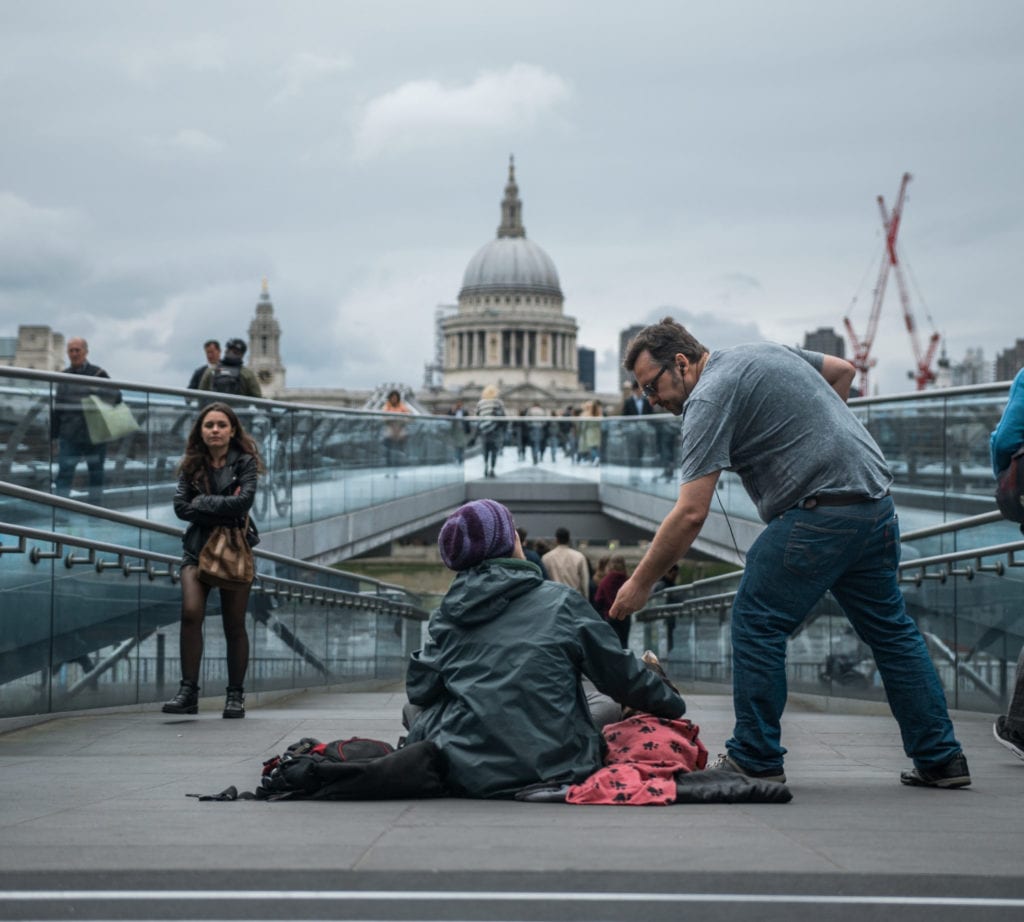 Thus I envy no soul, be he ever so great,

Who may oft of his riches and dignity prate,

Yet who gives but a little to man.

But I envy the rich men and poor men who live

To spread blessings abroad and benignantly give

All the succor and treasure they can.

If I can cultivate such grace

I’ll wish no other mortal’s place! 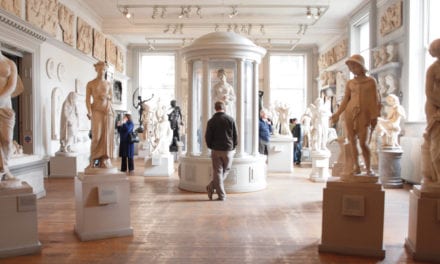 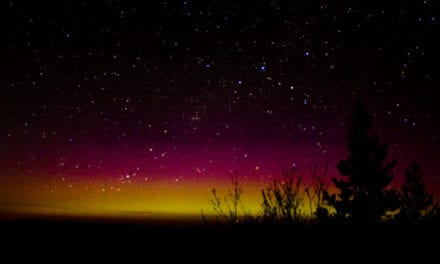 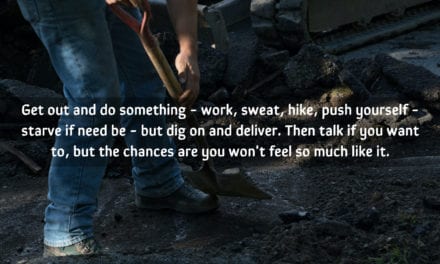 Get out and do something. Work, sweat, hike, push yourself… 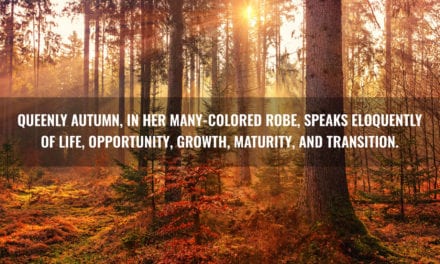