Supreme Court Justice Reveals The Secret Of His Success 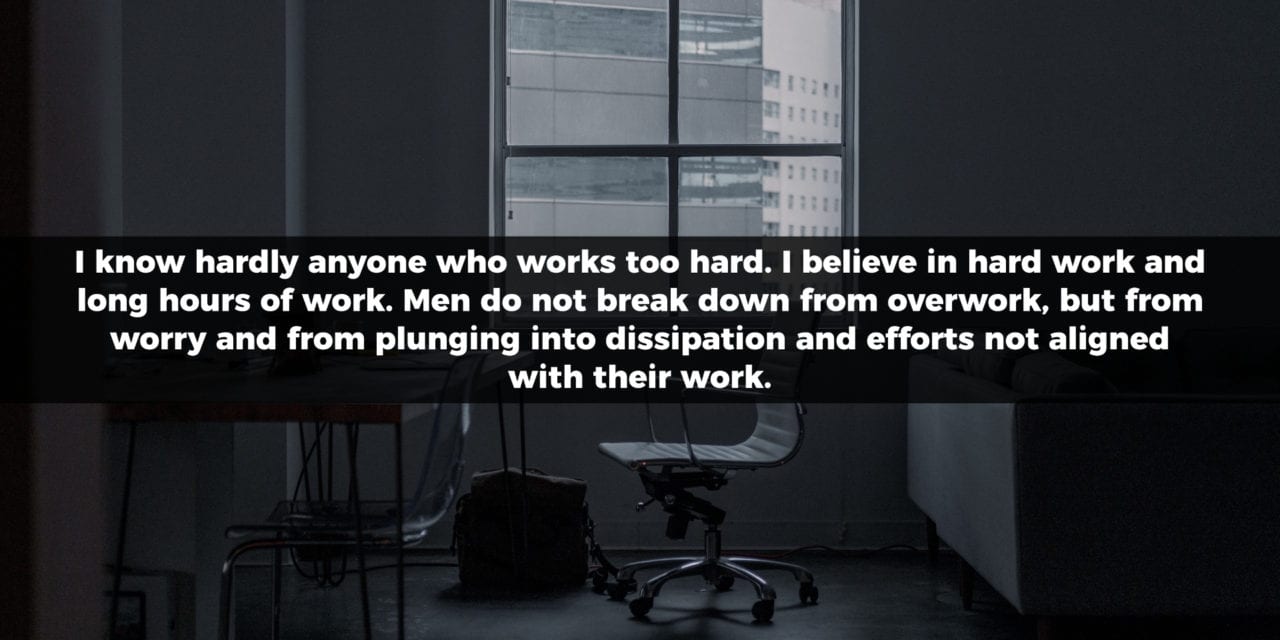 “I know hardly anyone who works too hard. I believe in hard work and long hours of work. Men do not break down from overwork, but from worry and from plunging into dissipation and efforts not aligned with their work.”

Charles Evans Hughes was an American lawyer and Republican politician from New York. He served as Governor of New York, Associate Justice of the Supreme Court, Secretary of State, and as the 11th Chief Justice of the United States. He was the Republican nominee in the 1916 U.S. Presidential election, losing narrowly to incumbent President Woodrow Wilson. 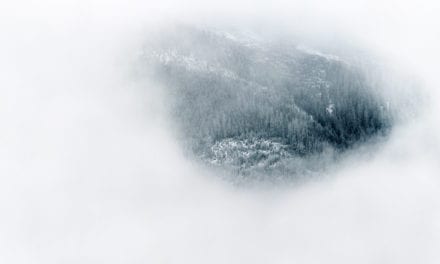 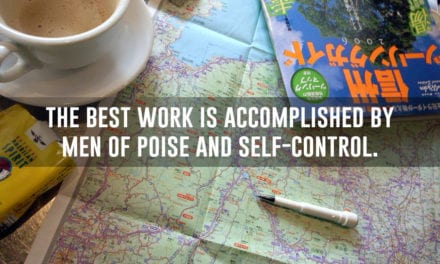 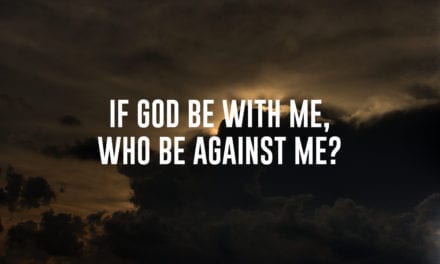 If God be with me, who be against me? 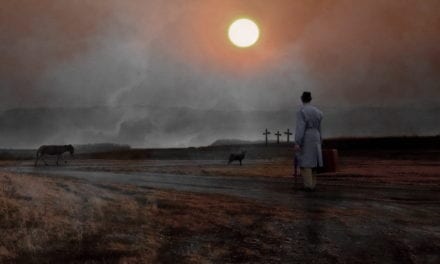 Make your life acceptable to God