11 of the biggest losses casino dealers have ever witnessed 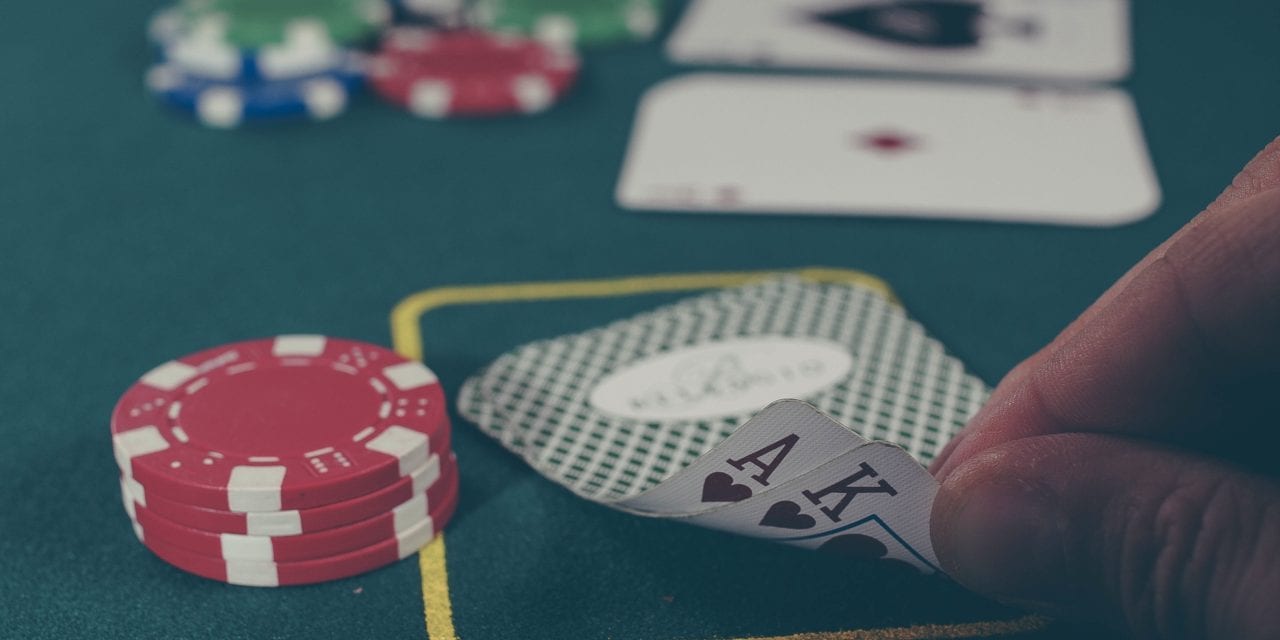 On AskReddit, someone asked the question, “Casino dealers of reddit, what’s the most money you’ve seen someone lose and what was the aftermath? Here we have eleven of their stories describing the worst casino losses of all time.

“I worked in a large casino NOT in America. We had a lot of Asian clientele in our VIP room. Once had a guy betting $600k PER HAND on Baccarat. He ended up a few million and was sharing it around the group of women/escorts around him.

The most I’ve seen lost is ten million in three weeks. He had the room booked for a month so he made his bag man fly back to Thailand to get more money. Nothing was transferred. All cash.”

“Multiple times per week we get high rollers in who win or lose over $1 million. The most I ever saw a person lose was about $9 million in one night. While that may seem like an obscene amount of money to you or I, that’s what he budgeted himself to gamble that trip.

He came knowing he may lose $9 million. Don’t get me wrong, he wasn’t happy, but he didn’t lose his mind, or freak out or anything like that.”

“A few weeks after he was caught, he came to our Casino with 4 brief cases of $250,000 each and said “I’m not leaving until the sign outside says ‘(insert players name) Casino'”. Super upbeat and happy guy. Really nice to the dealers. After 5 hours, my shift was over and he was down $720,000.”