The Four Types of Human Beings 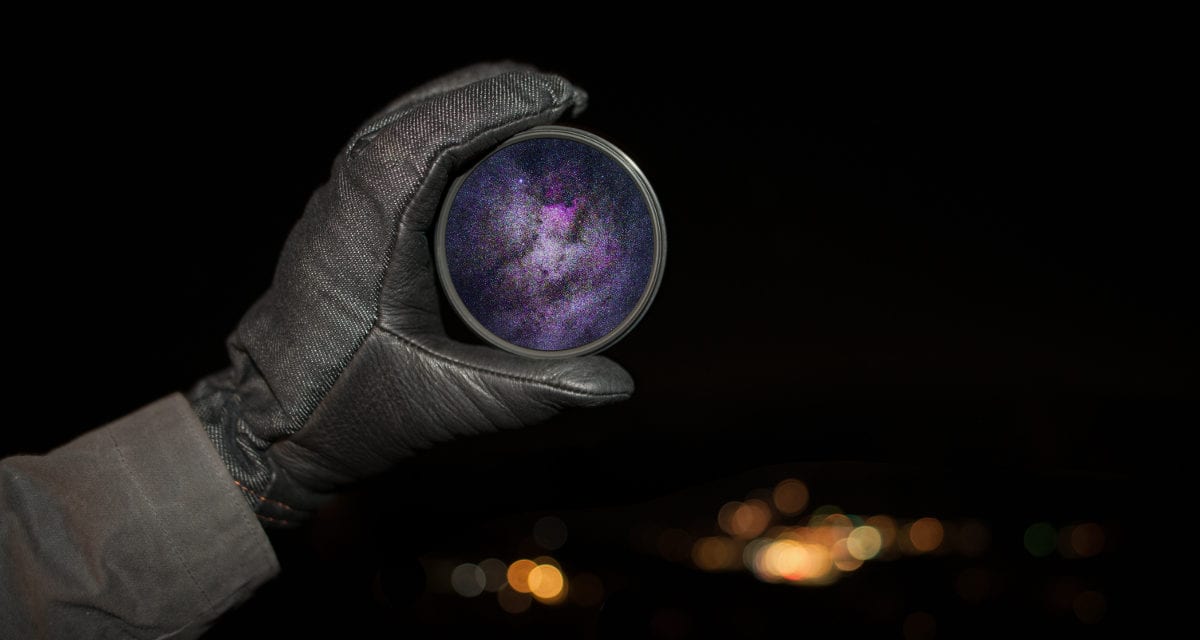 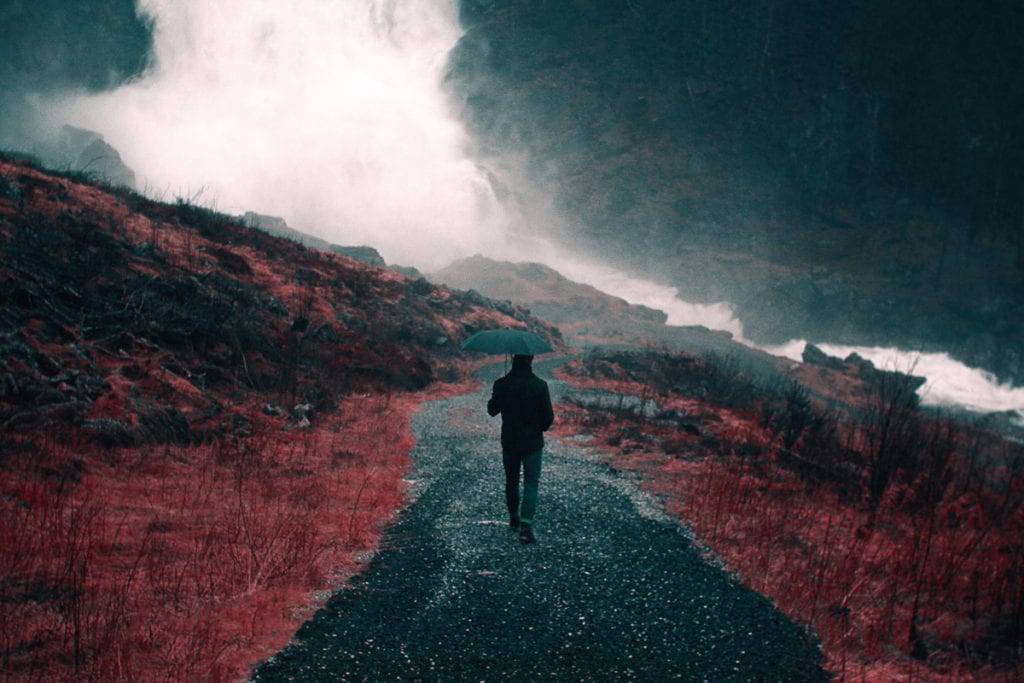 The lowest type of humans is the pleasure seeker. Those who dwell here are of the earth; they live only for the gratification of their physical natures. Their idea of heaven is a place where there is food, feasting, and little or no work.

They are the Brahmanic Sudras who, born in chains, are doomed to live and die in shackles of low organic quality. The very structure of the bones and flesh prohibits fineness in texture either of body or soul. Their minds are only partly active. Their bodies resemble prisons more than dwelling places.

They differ from the finer temperaments as the dray horse differs from the Arabian thoroughbred. Like the former, they live to labor, plodding along to a mediocre destiny. They are the laborers who must in truth earn their bread by the sweat of their brows.

Give them opulence and they cannot retain it. Give them luxuries, and they do not appreciate them. They are the dark earthy ones who must ever bow before intelligence. They do not love God, for they cannot know Him. They are like the hairy anthropoids, raising their hands to unknown elements. 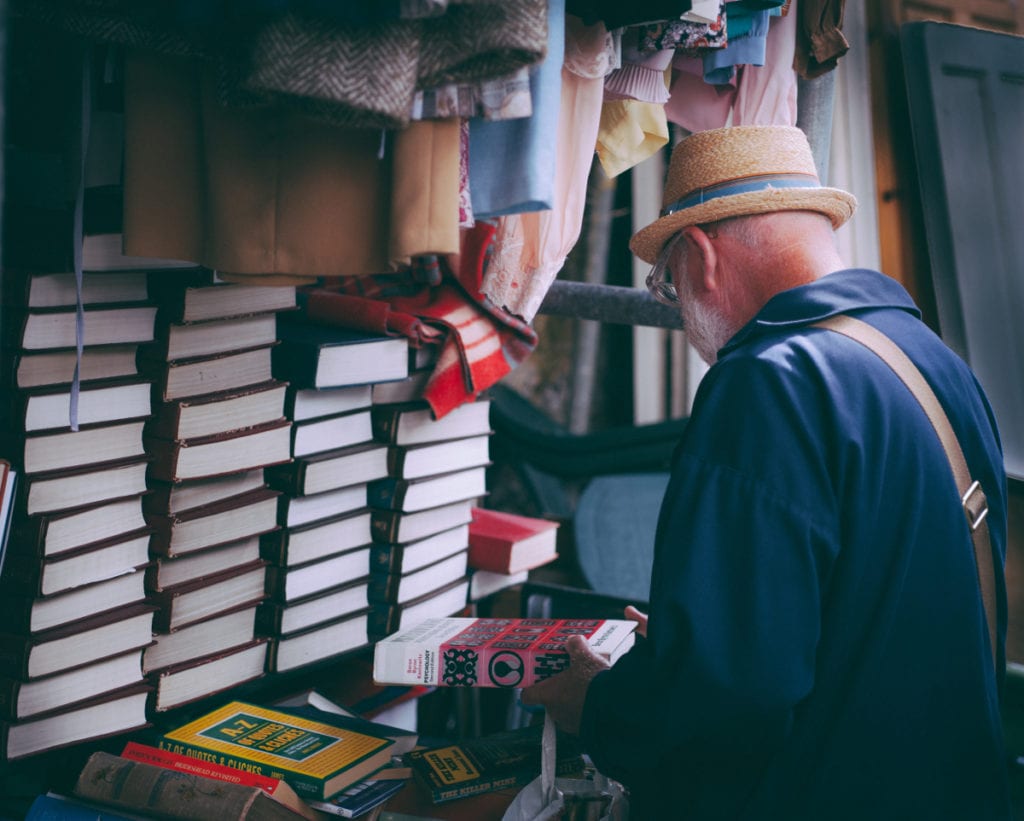 The second division is made up of the artisans and those who labor both with mind and hand. They buy, sell, and exchange.

To their basic dullness has been added a certain cunning and some intelligence. Having a mind, they control the mindless. They are the petty shopkeepers and those of a similar class who are gradually exchanging the labor of the hand for the labor of the head.

Not having the mental organism with which to reason, they fill the places of worship where thinking is done for them. They allow their clergy to decide all spiritual problems for them, feeling themselves incapable of assuming the onus of heavy thinking.

As a result, their ideas of eternity are rather abstract and their credulity is utilized as a commercial asset by certain types of minds who consider it legitimate to capitalize on the ignorance of others. 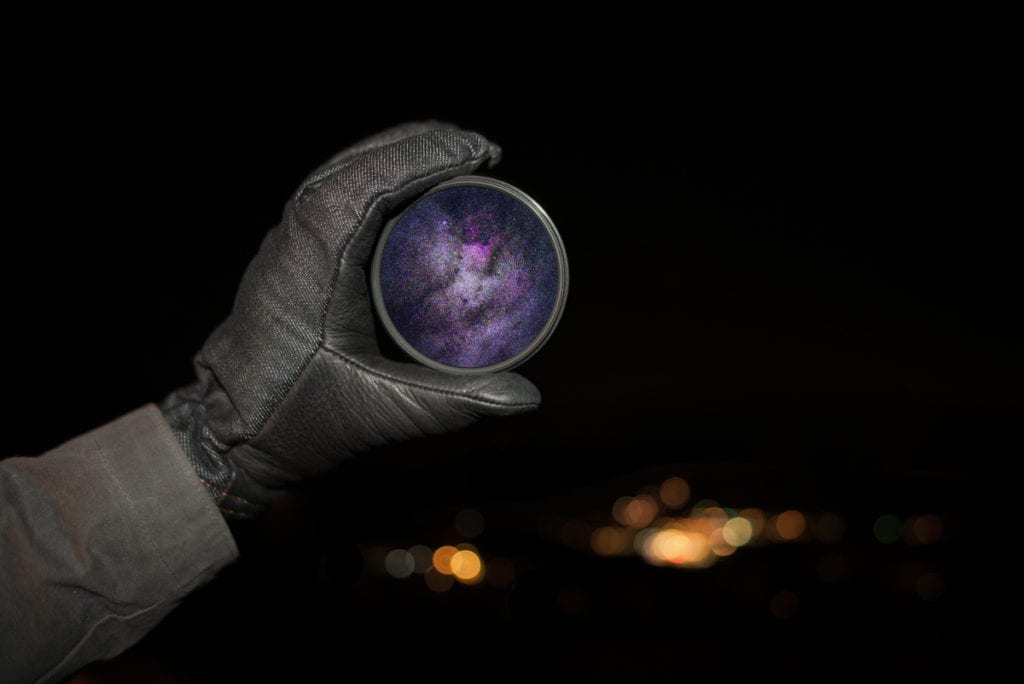 The third class is made up of the scientists. With microscopes, telescopes, and other apparatus still more complex, they attack the boundary lines of the known and wage war upon the limitless chaos. Those who wage this war in the cause of science are mostly concrete thinkers who follow as far as their instruments will lead them and then must wait for instruments still more powerful.

Most of these minds are atheistic or at least agnostic— that is, of course, unless they have two standards, one to last six days in the laboratory and the other to be assumed Sunday morning in church. The miracles of theology are incapable of chemical analysis and are consequently taken with a grain of salt by the scientific world.

Therefore the controversy between science and theology is bequeathed as a legacy to have and to hold upon that helpless posterity who come into the world to inherit the debate. 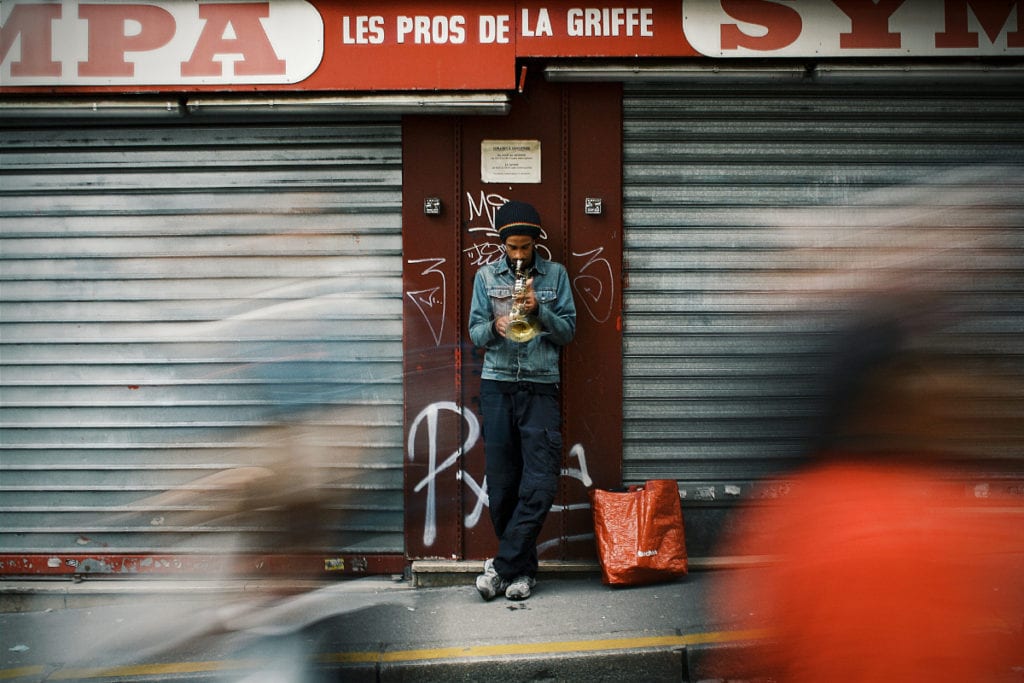 The fourth and highest group embraces philosophers, musicians, and artists, all living in an abstract mental world surrounded by dreams and visions wholly unrecognizable by the other types.

They have reached beyond the world of academic education to the world of creative idealism, which is at present the highest function of the human mind. Their world is the dwelling place of genius, of invention, and of the things which lower mentalities can only accept but never analyze.

Religiously, these minds are deistic. Most of them are monotheists, believers in one God. Many of them are mystics or occultists, and, although possibly not yet sufficiently advanced to recognize their doctrines, yet belong to that finer type of mind capable of piercing the veil which divides the shadow from the substance.

Source: What The Ancient Wisdom Excepts of Its Disciples 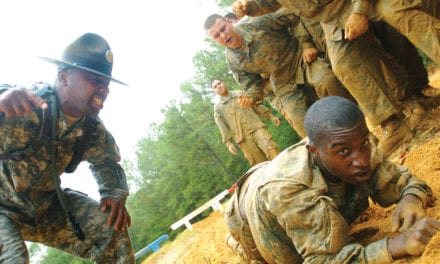 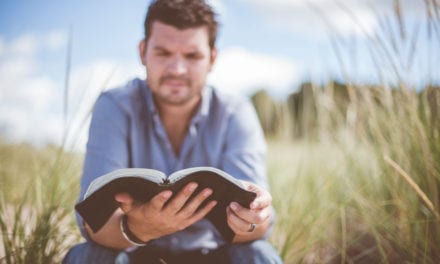 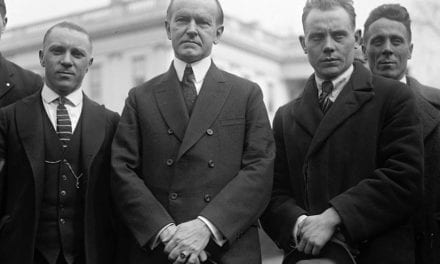