Don’t think about how much time you have; Think about today 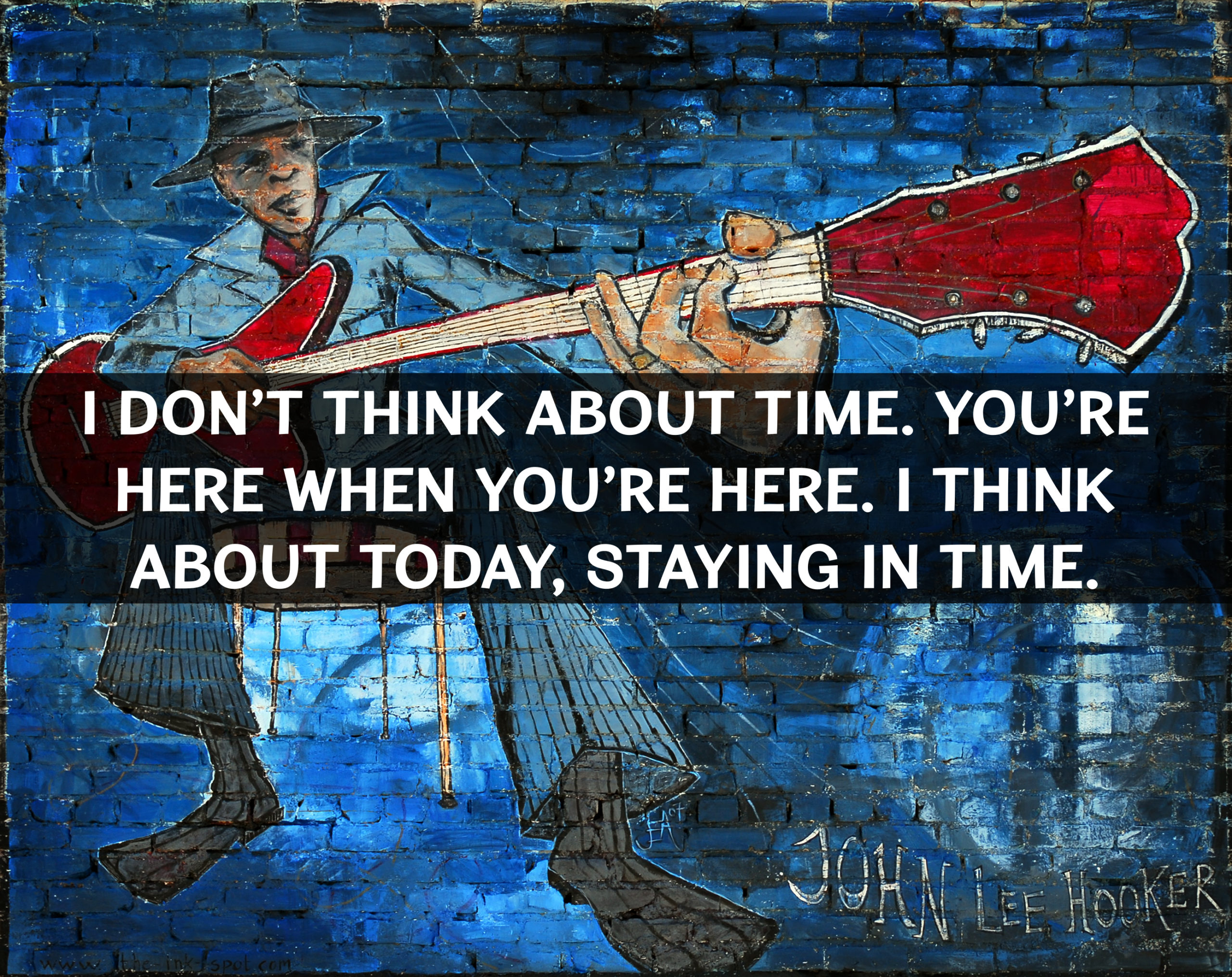 John Lee Hooker was an American blues singer, songwriter, and guitarist. The son of a sharecropper, he rose to prominence performing an electric guitar-style adaptation of Delta blues. Hooker often incorporated other elements, including talking blues and early North Mississippi Hill country blues.

He developed his own driving-rhythm boogie style, distinct from the 1930s–1940s piano-derived boogie-woogie. You can see Hooker performing his hit, “Boom Boom”, in the video below.

Read more about John Lee Hooker on Wikipedia or listen to his music on Amazon! 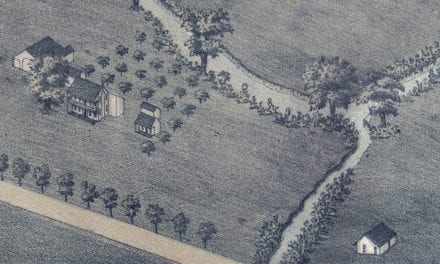 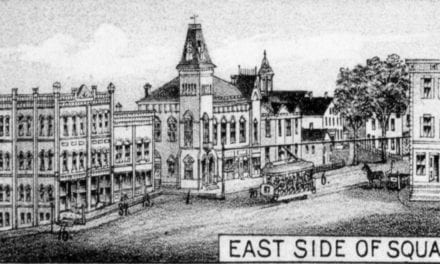 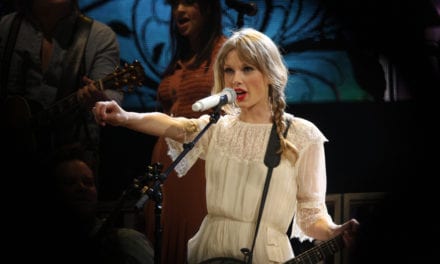 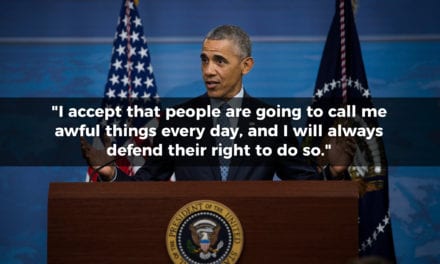