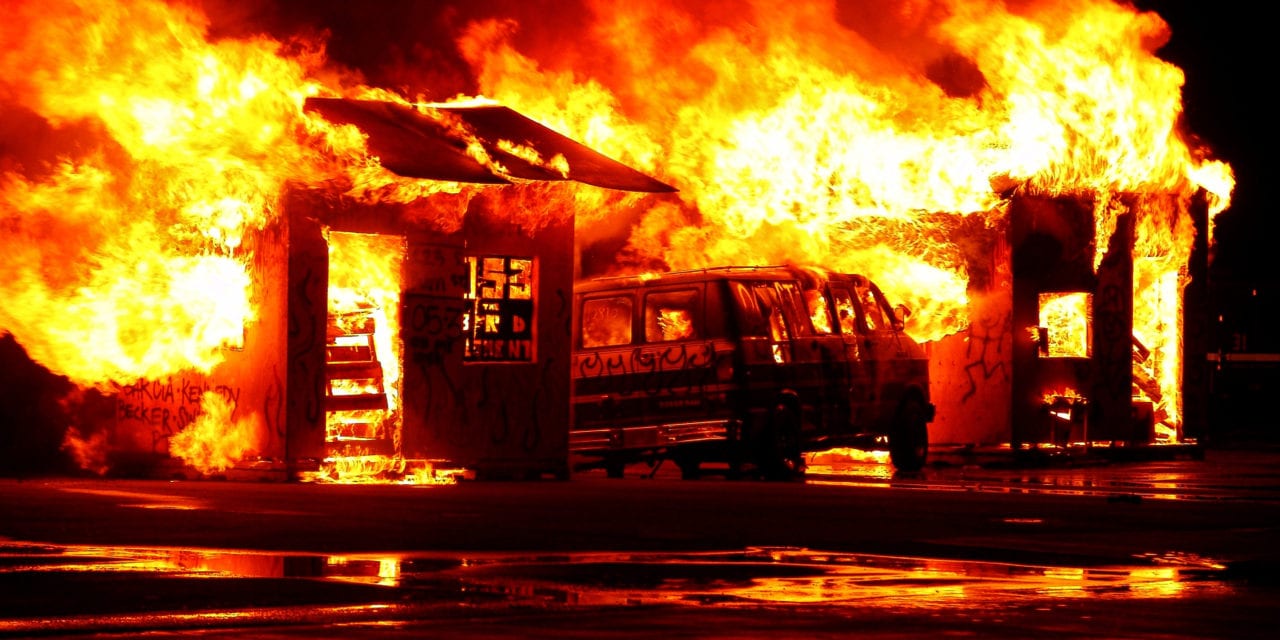 “I HAVE no special regard for Satan, but I can at least claim that I have no prejudice against him. It may even be that I have been a little in his favor, on account of his not having a fair show. All religions issue Bibles against him, but we never hear his side. We have none but the evidence for the prosecution, and yet we have rendered the verdict. To my mind this is irregular. It is un-English, it is un-American.

Of course, Satan has some kind of a case, it goes without saying. It may be a poor one, but that is nothing; that can be said about any of us. As soon as I can get at the facts I will undertake his rehabilitation myself, if I can find an impolite publisher. It is a thing which we ought to do for anybody who is under a cloud.

We may not pay him reverence, for that would be indiscreet, but we can at least respect his talents. A person who has for untold centuries maintained the imposing position of spiritual head of four-fifths of the human race, and political head of the whole of it, must be granted the possession of executive abilities of the loftiest order.

In his large presence the other popes and politicians shrink to midgets for the microscope. I would like to see him. I would rather see him and shake him by the tail than any other member of the European Concert.”

As written by Mark Twain and published in the book, “Elbert Hubbard’s Scrapbook”. 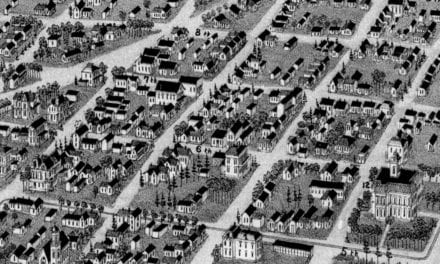 Beautifully restored map of Texarkana, TX and AR from 1888 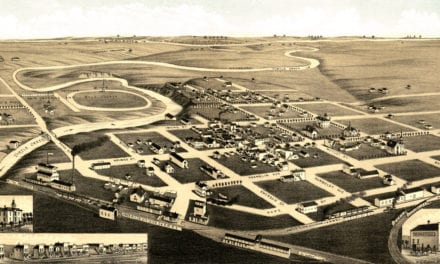 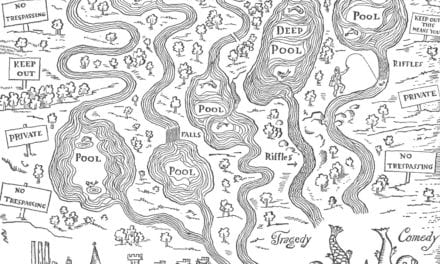 The fly fisherman’s ideal estate, a vintage map from 1931 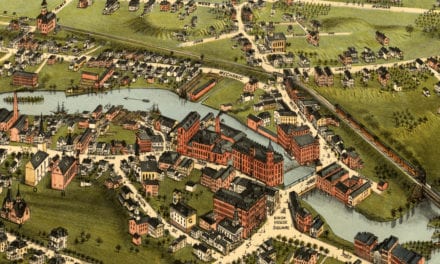