Where did, “When in Rome, do as the Romans do” originate? 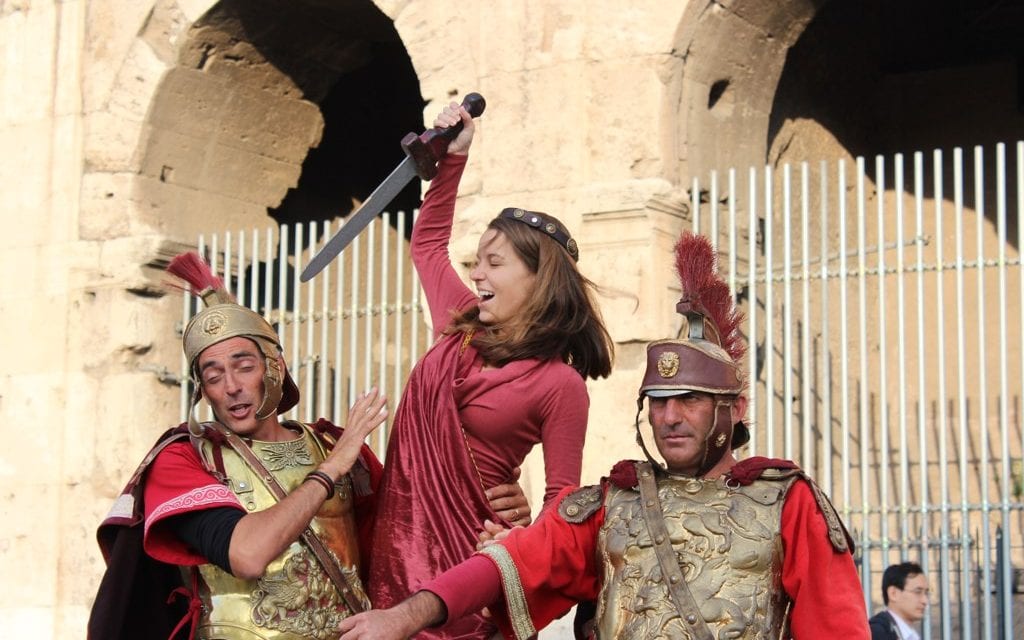 Where did the phrase, “When in Rome, do as the Romans do” originate?

The first recorded usage of the phrase was in the form of advice from St. Ambrose to St. Augustine in regards to whether Augustine should conform to local culture and customs while visiting Milan. At the time every Christian city had different rules and customs of religious observance, and Augustine was unsure whether he should obey the Roman tradition of fasting on Saturdays while in Milan, as the Milanese did not fast on Saturdays.

“My mother,” said St. Augustine, “having joined me at Milan, found that the church there did not fast on Saturdays, as at Rome, and was at a loss what to do. I consulted St. Ambrose of holy memory, who replied, ‘When I am at Rome, I fast on a Saturday: when I am at Milan I do not. Do the same. Follow the custom of the church where you are.'”

Napoleon expounded on the quote 1,400 years later when he said, “A man who goes into a country must comply with the ceremonies in use there.” – Napoleon in Exile, 1817 A.D. That remains true today. When you travel or visit someone’s home you should follow their traditions. Each individual has their routines, as does every culture. Follow them. 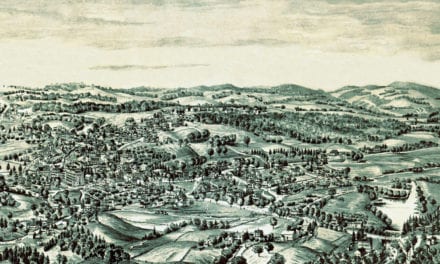 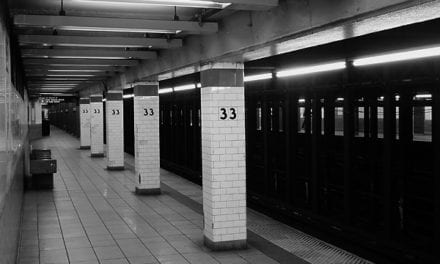 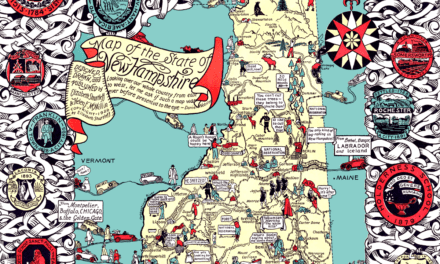 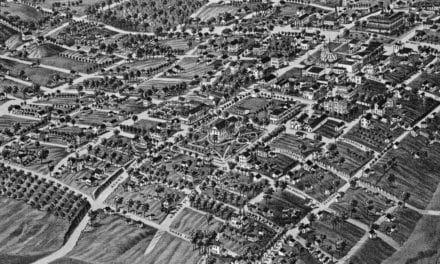