John Adams was one of the most prominent advocates of the American War of Independence. Born in Braintree, Massachusetts, Oct. 19, 1735; Graduated from Harvard College; Member of the first Continental Congress and the Declaration of Independence committee; Commissioner to France, 1777; Ambassador to England, 1785; Vice President, 1789-1797; President of the United States, 1797-1801; Died July 4, 1826.

Sink or swim, live or die. 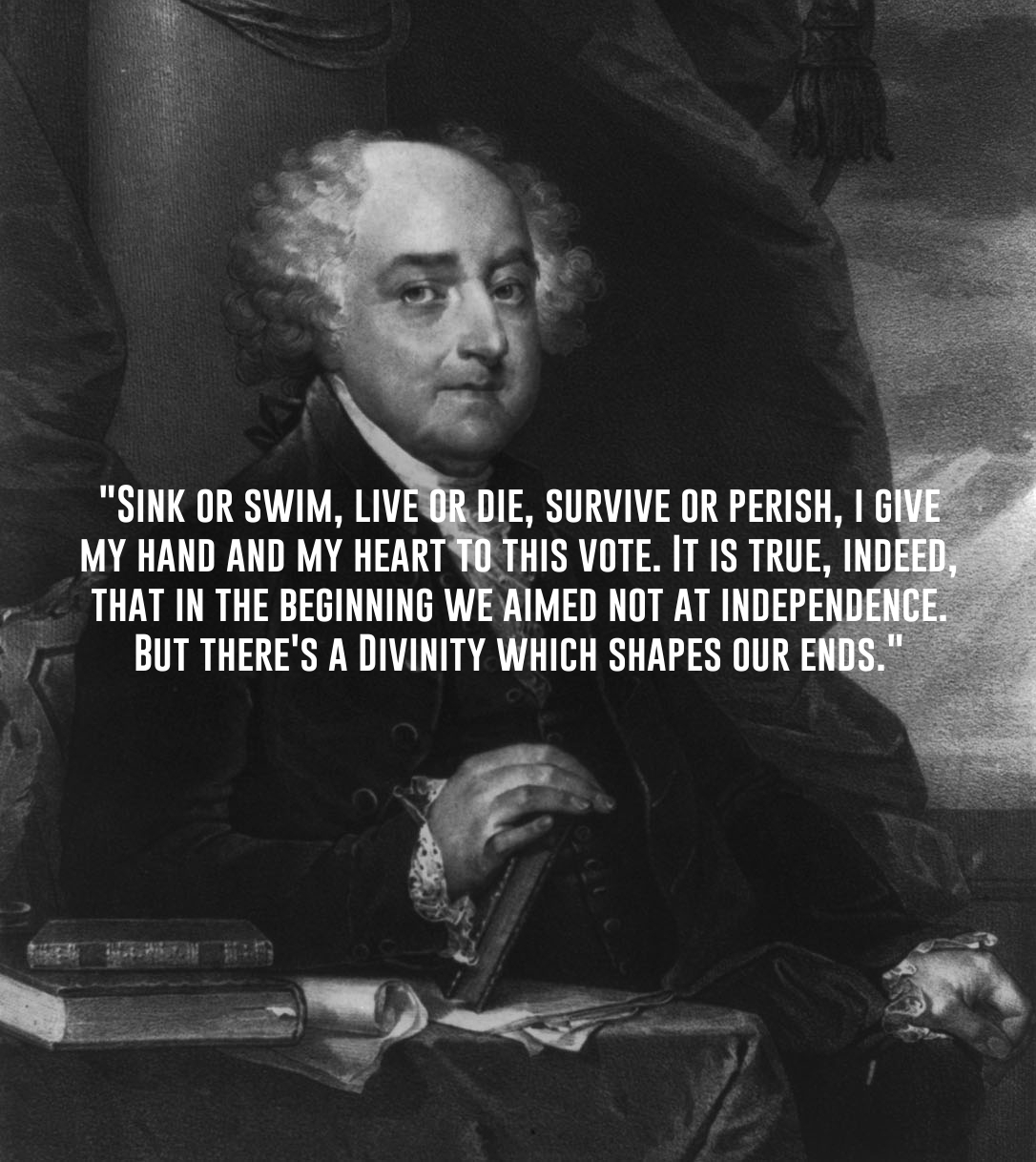 In a eulogy for John Adams and Thomas Jefferson on Aug. 2, 1826, Daniel Webster invoked a speech Adams had earlier made in favor of the adoption of the Declaration of Independence, with the words,

“Sink or swim, live or die, survive or perish, I give my hand and my heart to this vote. It is true, indeed, that in the beginning we aimed not at independence. But there’s a Divinity which shapes our ends.”

The expression was first used by Adams in a conversation recorded between Adams and Jonathan Sewall in 1774: “I answered that the die was now cast; I had passed the Rubicon. Sink or swim, live or die, survive or perish with my country, was my unalterable determination!”

Being awoken by the discharge of cannons on the morning of the last day of his life, President Adams asked the cause; When told that it was Independence Day, he murmured, “Independence forever!” On June 30, 1826 he had written those words in response to a request for a toast that was to be offered in his name on the 4th of July which ended up being his last day on Earth. When asked if he would add nothing to it: “Not one word,” was his reply. 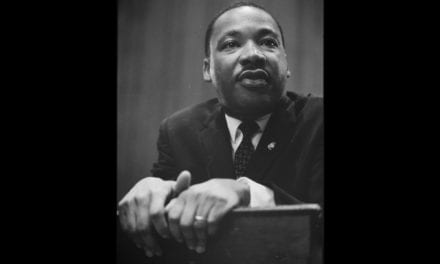 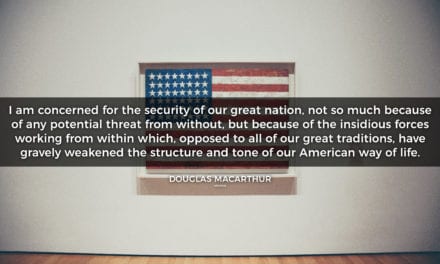 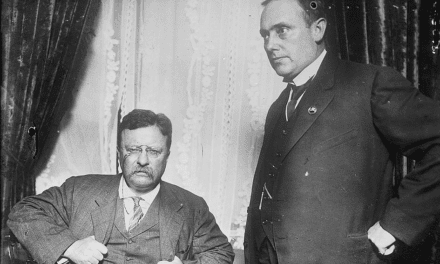 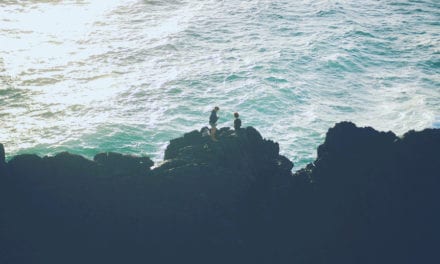 The Sublime Story of the Sea