Chimpanzees, most man like of the apes, Bronx Park, New York 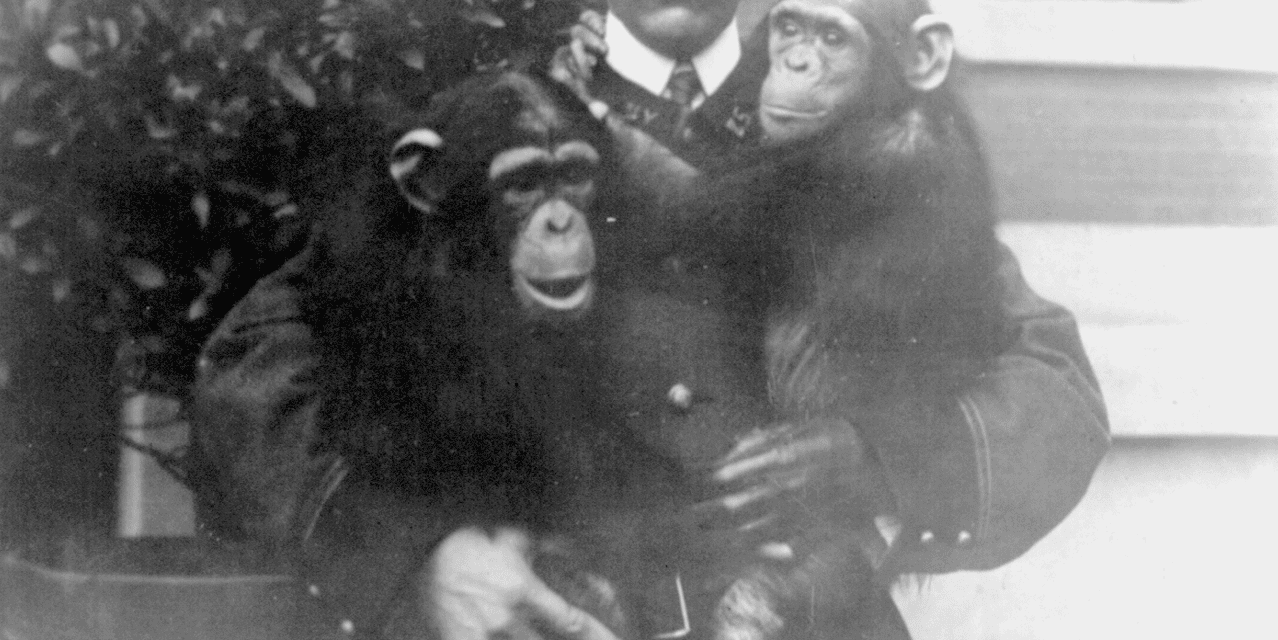 This picture was taken at The Bronx Zoo in 1914. The man’s hat says “zoological park”, and he is holding two chimpanzees. The photo was labeled “Chimpanzees, most man like of the apes, Bronx Park, New York. 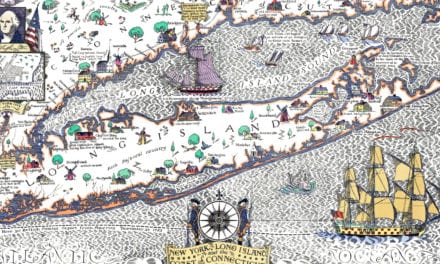 New York, Long Island, and the Coast of Connecticut in the days of the Revolution 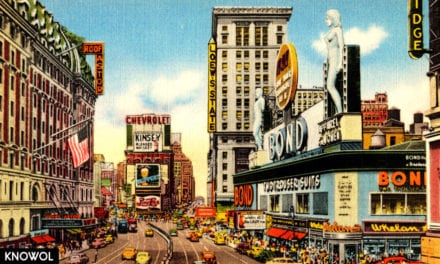 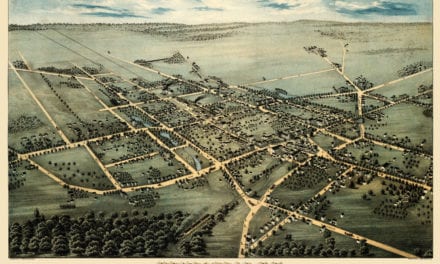 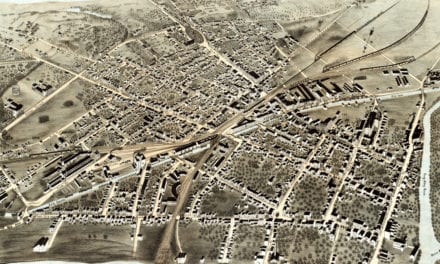