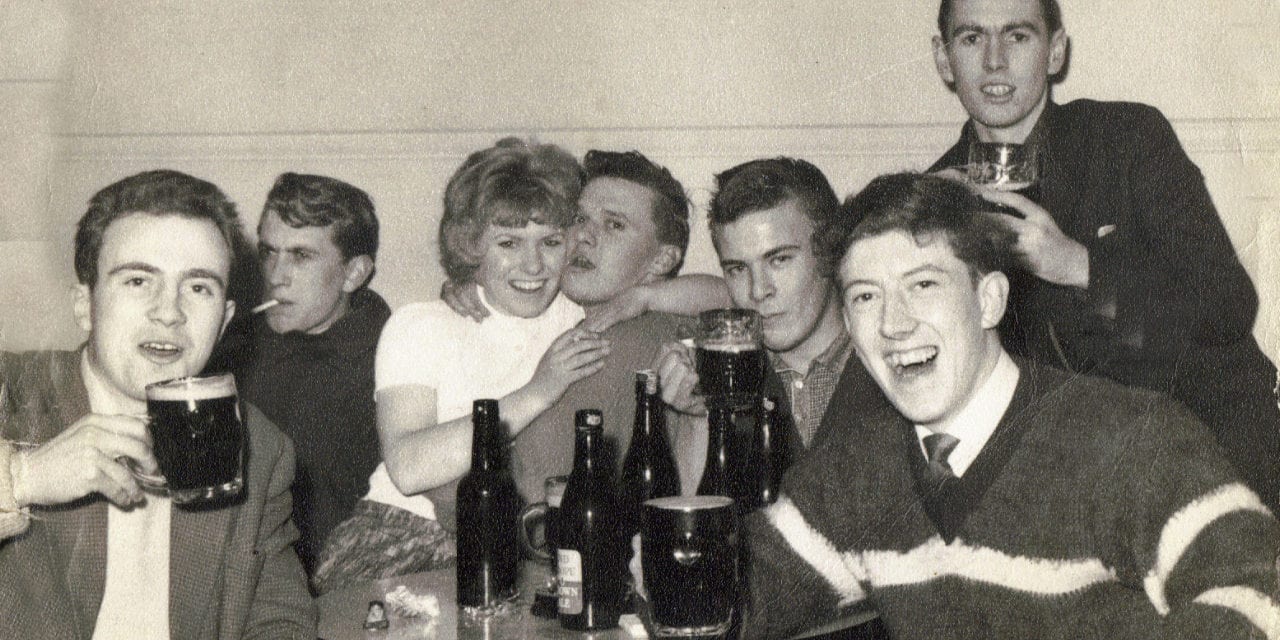 Since 1678, citizens of High Wycombe, England have gathered at the annual Mayoral Inauguration and booed any elected official who gained weight during their time in office. The 300+ year old tradition is a carry over from the Middle Ages, when residents ensured elected officials weren’t spending their time in office overeating by weighing them before and after their terms.

At the Mayoral Inauguration, the mayor and other elected officials are weighed n a public square to check their weight before and after their time in office. After the mayor is weighed, the Town Crier announces, “And no more!” if the mayor has not gained weight or, “And some more!” if they haven’t.

If any politician gained weight, the crowd breaks out in a chorus of boos.

Originally, the weight of each politician was declared and recorded, but as of 2011 the tradition was changed to “save embarrassment”. Now the townspeople are only told whether the officials gained weight or not. When the last insane medieval law is overturned England will be a sadder, more boring place.

As of 2016, the custom has survived and employs the same weighing apparatus used in the 19th century.

Read More: The English Year: a lavishly illustrated month-by-month, day-by-day guide to all the customs and festivals of England (Steve Roud: February, 2008) and Bucks Free Press of High Wycombe 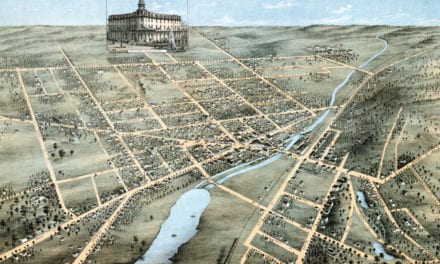 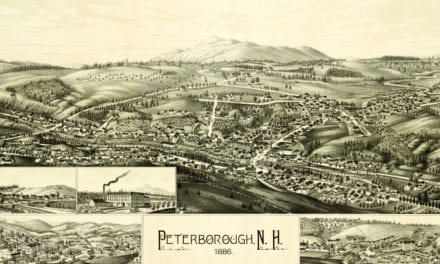 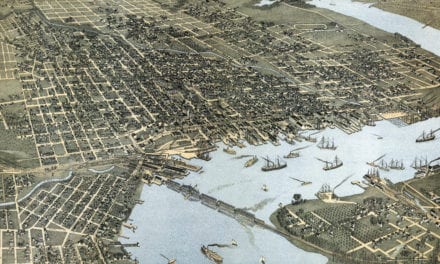 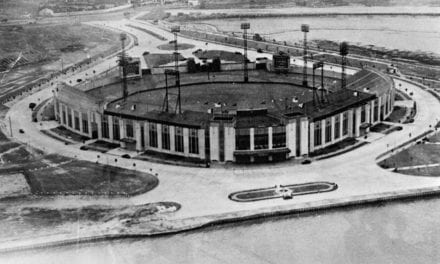