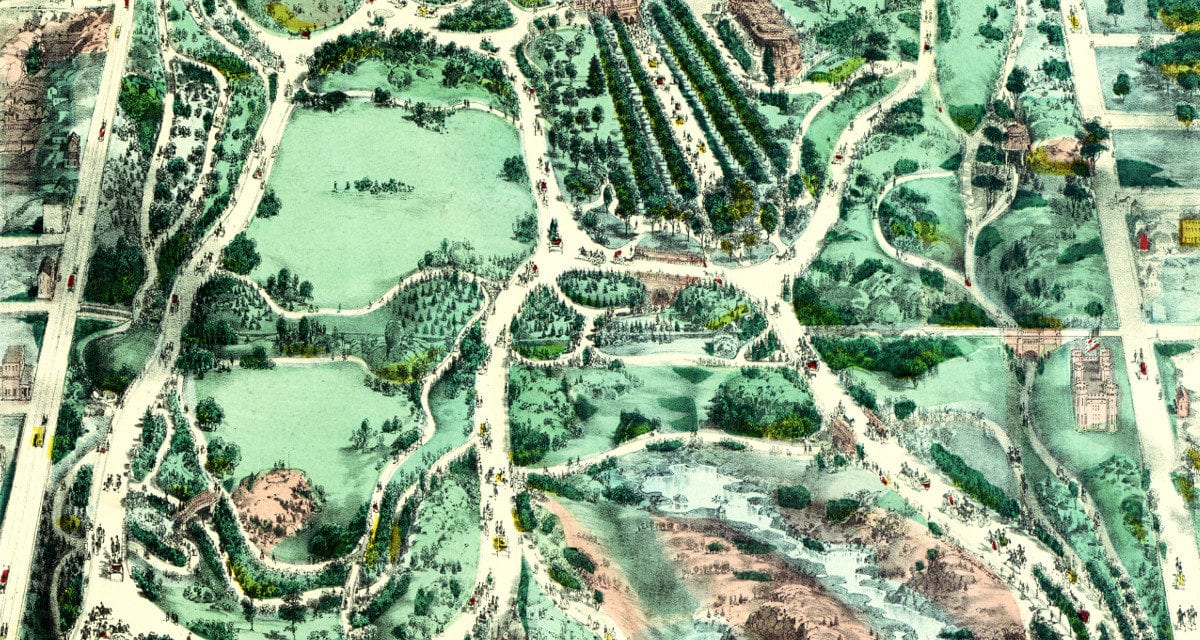 Central Park was established in 1857 on 778 acres of city-owned land. In 1858, Frederick Law Olmsted and Calvert Vaux, a landscape architect and an architect, respectively, won a design competition to improve and expand the park with a plan they titled the “Greensward Plan”. Construction began the same year and the park’s first area was opened to the public in the winter of 1858. Construction continued during the American Civil War farther north, and was expanded to its current size of 843 acres in 1873.

This map of Central Park was created in 1860, three years after construction began on the park. The artist is unknown, but the imagery shows vibrant lively scenes of what is now the most visited urban park in the United States.

This old Central Park map beautifully illustrates the early layout of the park and includes vignettes showing visitors exploring the park. Here are a few close ups of the illustrations. The full Central Park map is below.

Bethesda Terrace overlooks the fountain and lake in New York City’s Central Park. The fountain is located in the center of the terrace. Bethesda Terrace has two levels united by two grand staircases with a lesser one passing underneath.

The upper terrace flanks the 72nd Street Cross Drive and the lower terrace provides a podium for viewing the Lake. The terrace is made of Dorchester Sandstone, with a harder stone for cappings, with granite steps and landings, and herringbone paving of Roman brick laid on edge.

This old map of Central park provides hours of enjoyment. This combination of a picture book and wall map will make an attractive addition to your office, library, or den, and can even be used to teach children the geography and history of the area. When you’re done exploring, click here to get your copy! 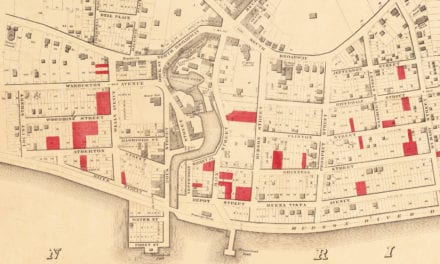 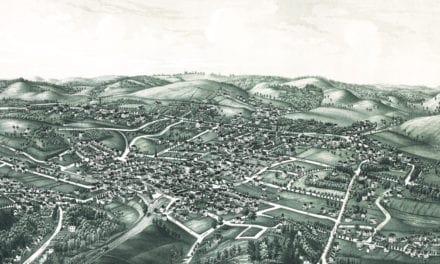 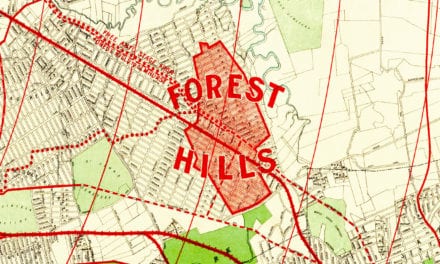