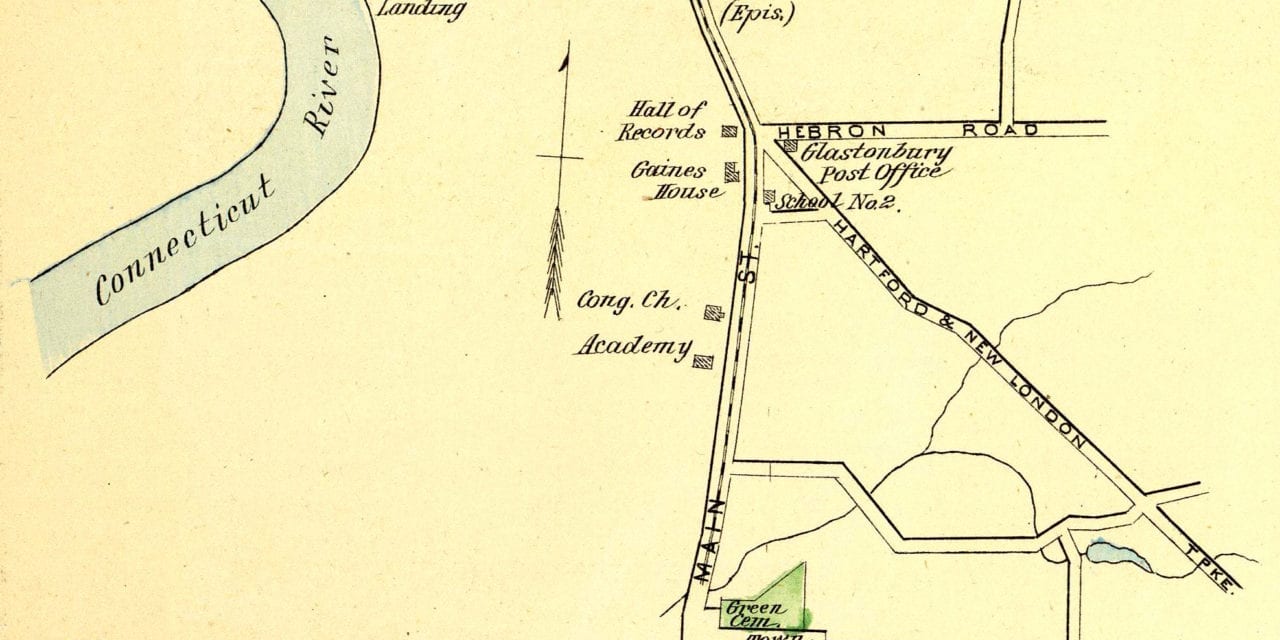 This map shows Glastonbury, Rocky Hill, Enfield & Collinsville, Connecticut as they looked in 1893. The hand colored map was originally printed as a lithograph by D.H. Hurd & Company in Boston, Massachusetts, and was part of a series depicting prominent Connecticut cities and towns.

This map of the Central has been restored by KNOWOL. Reproductions are available here. 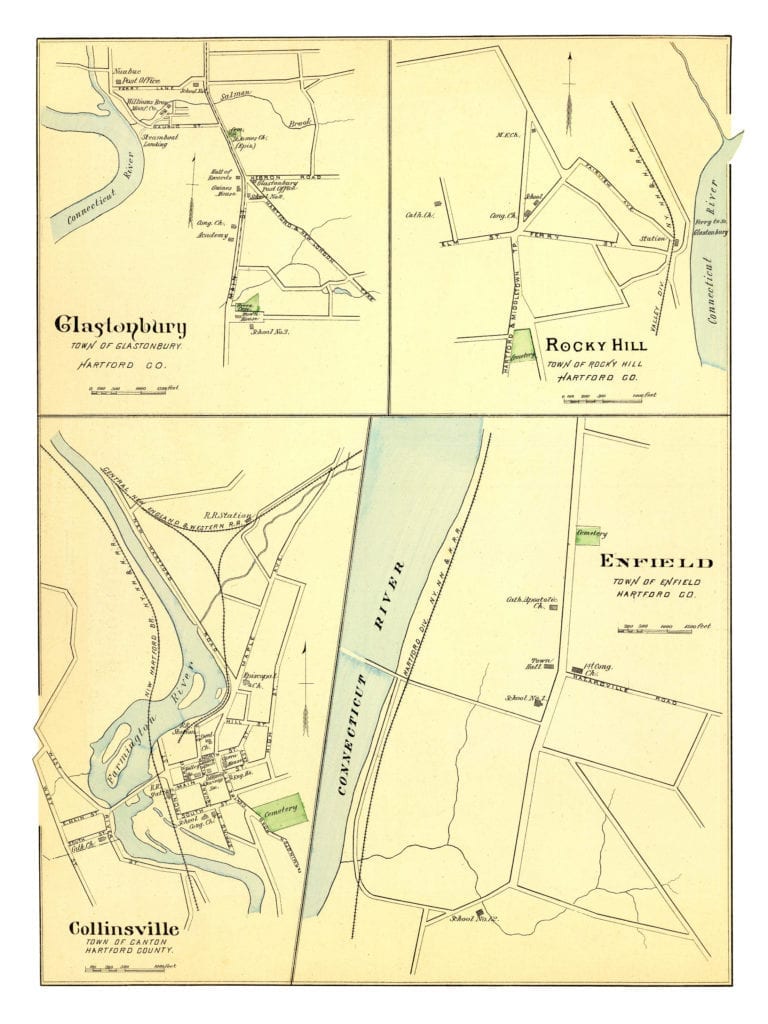 This old map of four Connecticut towns provides hours of entertainment and you also learn a lot about the area in the process. This wall map makes an attractive addition to your office, library, or den, and can even be used to teach children the geography of their hometown. When you’re done exploring, click here to get your copy! 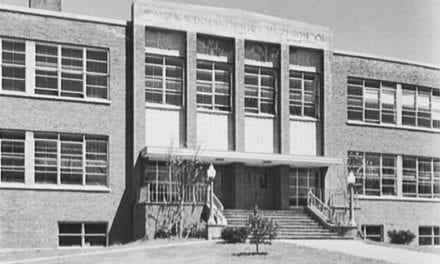 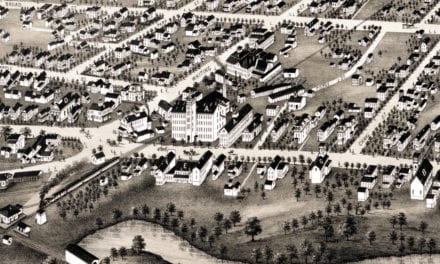 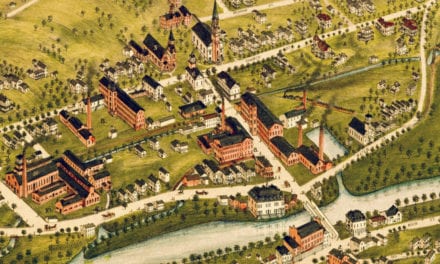 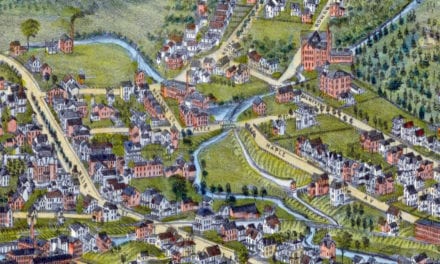