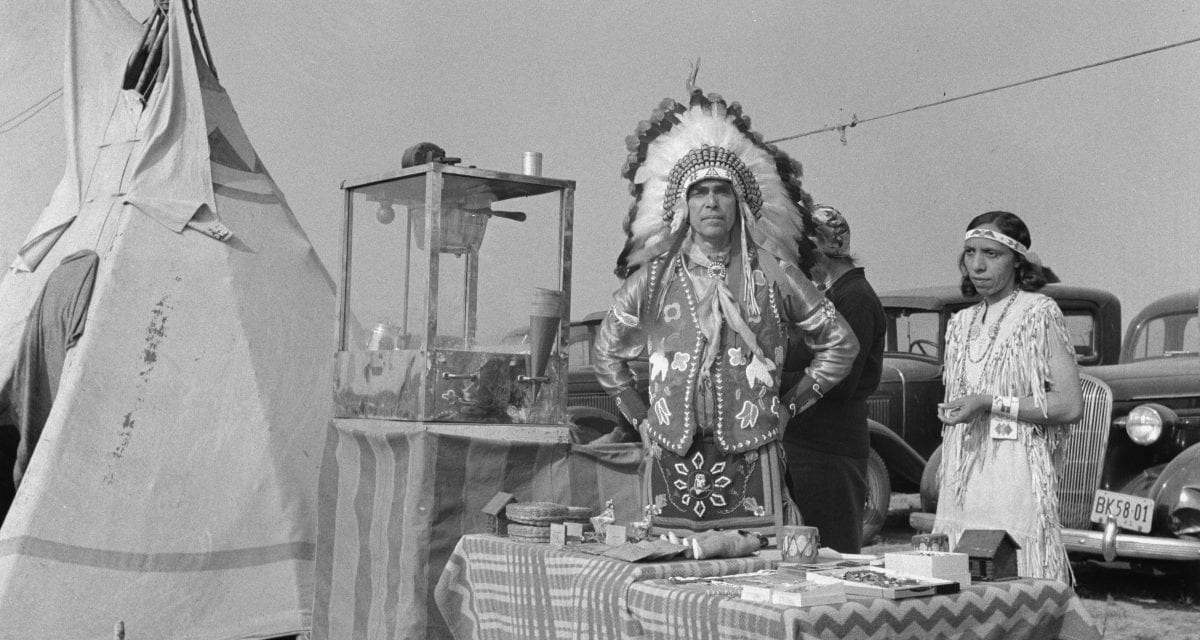 The Windsor Locks Indian Harvest Festival took place from September – October, 1941. These photographs of the fair were captured by John Collier, who was working for the Office of War Information at the time. 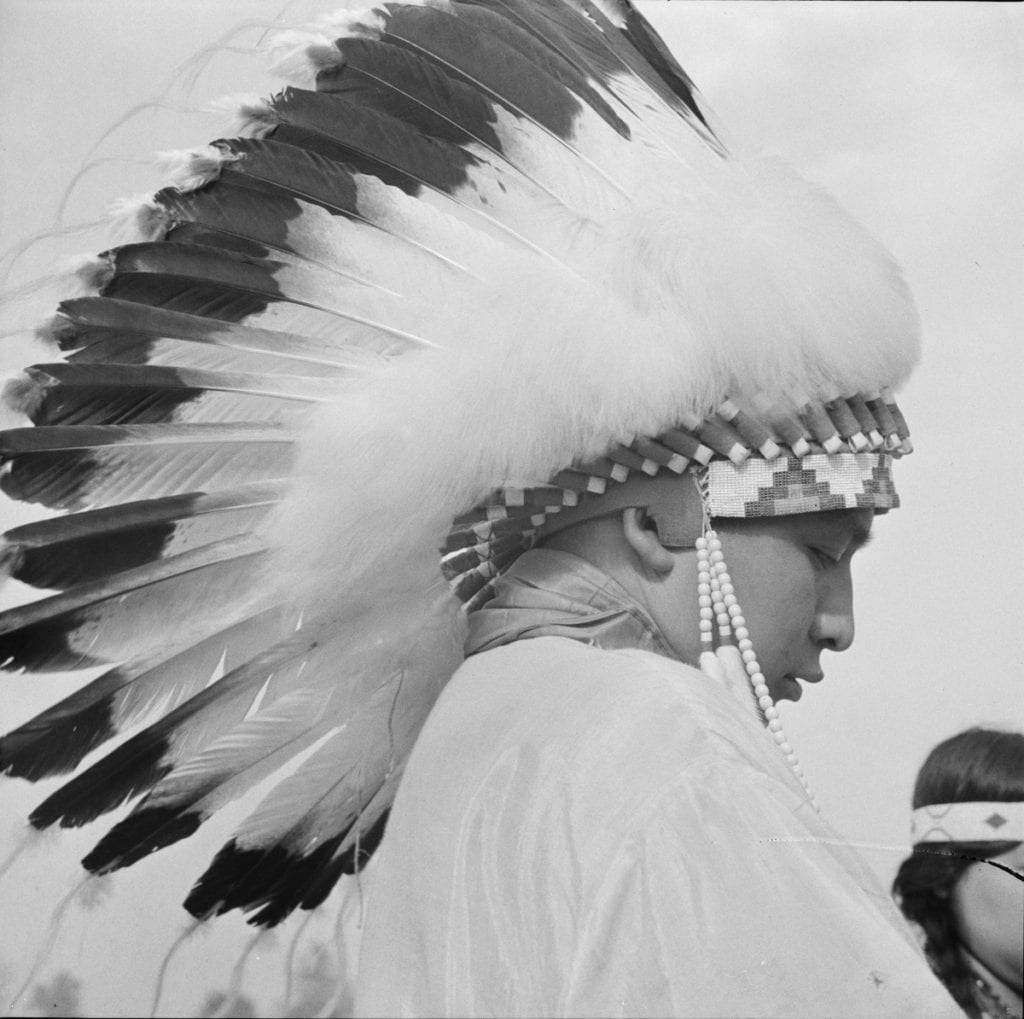 A young Indian wearing a headdress. The fair was sponsored by the Windsor Locks Indian Association. 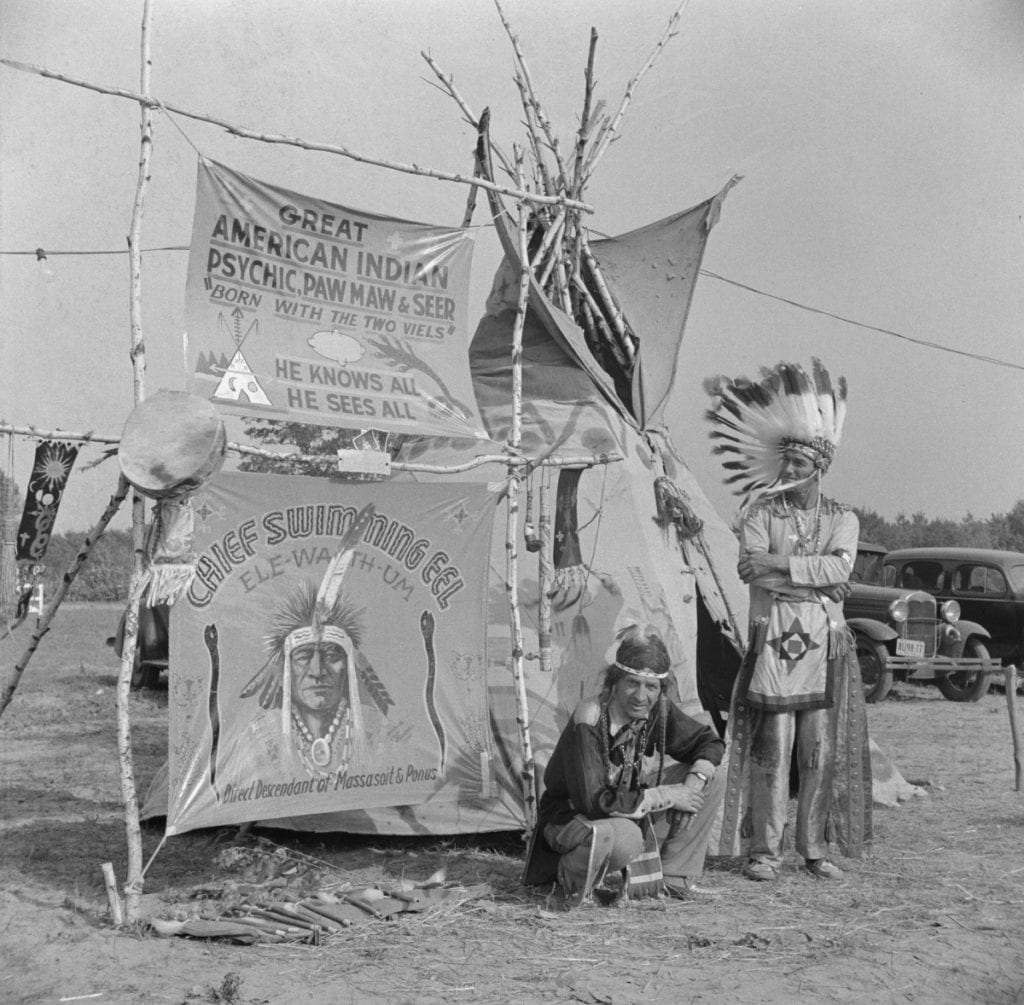 The Great American Indian Psychic and Seer.His name was “Chief Swimming Eel” and he claimed to be a direct descendant of Massasoit & Ponus. 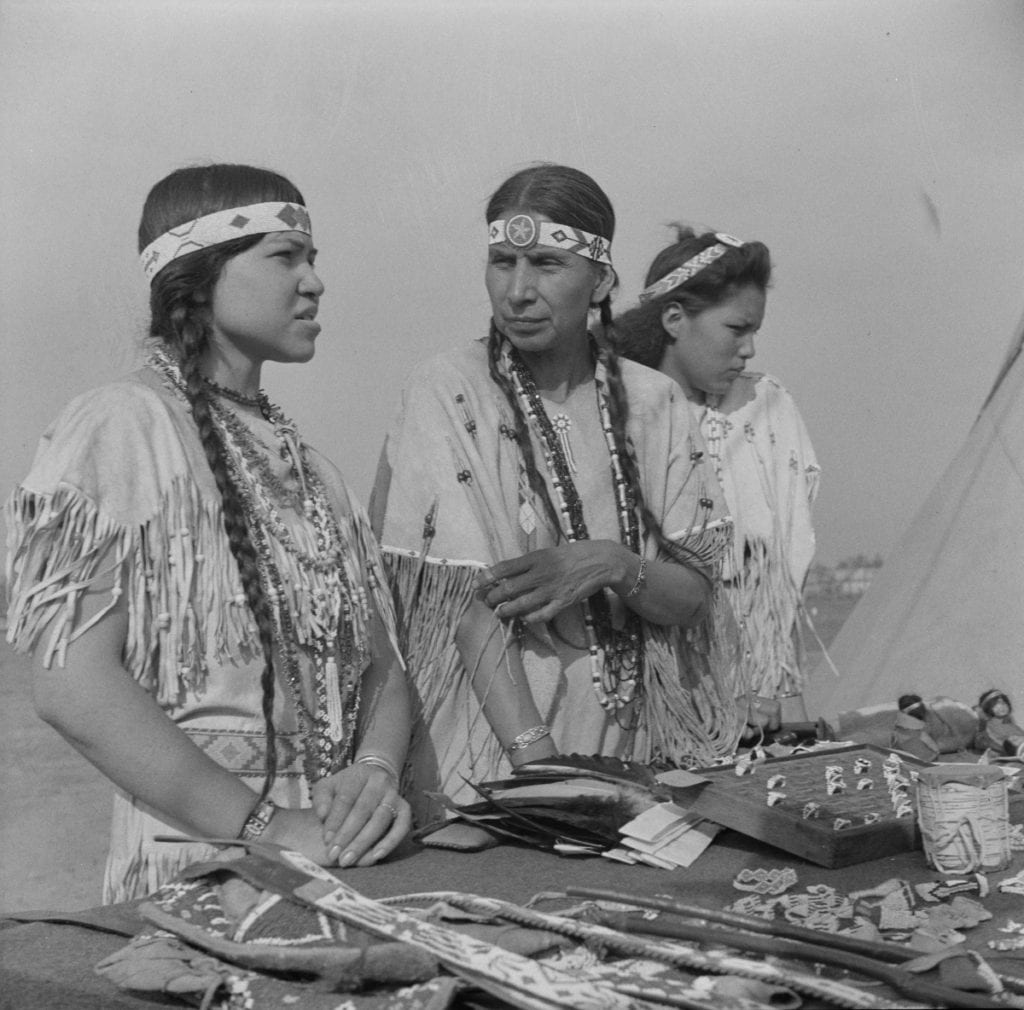 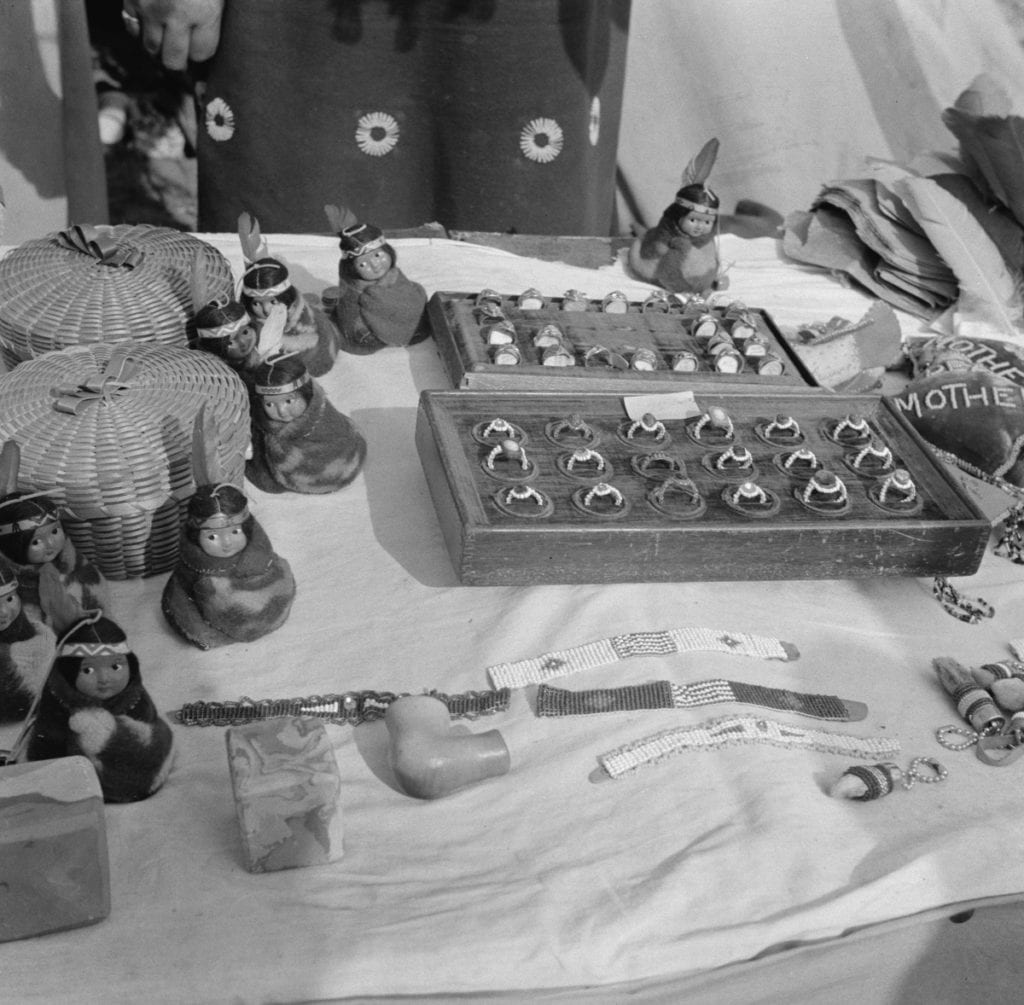 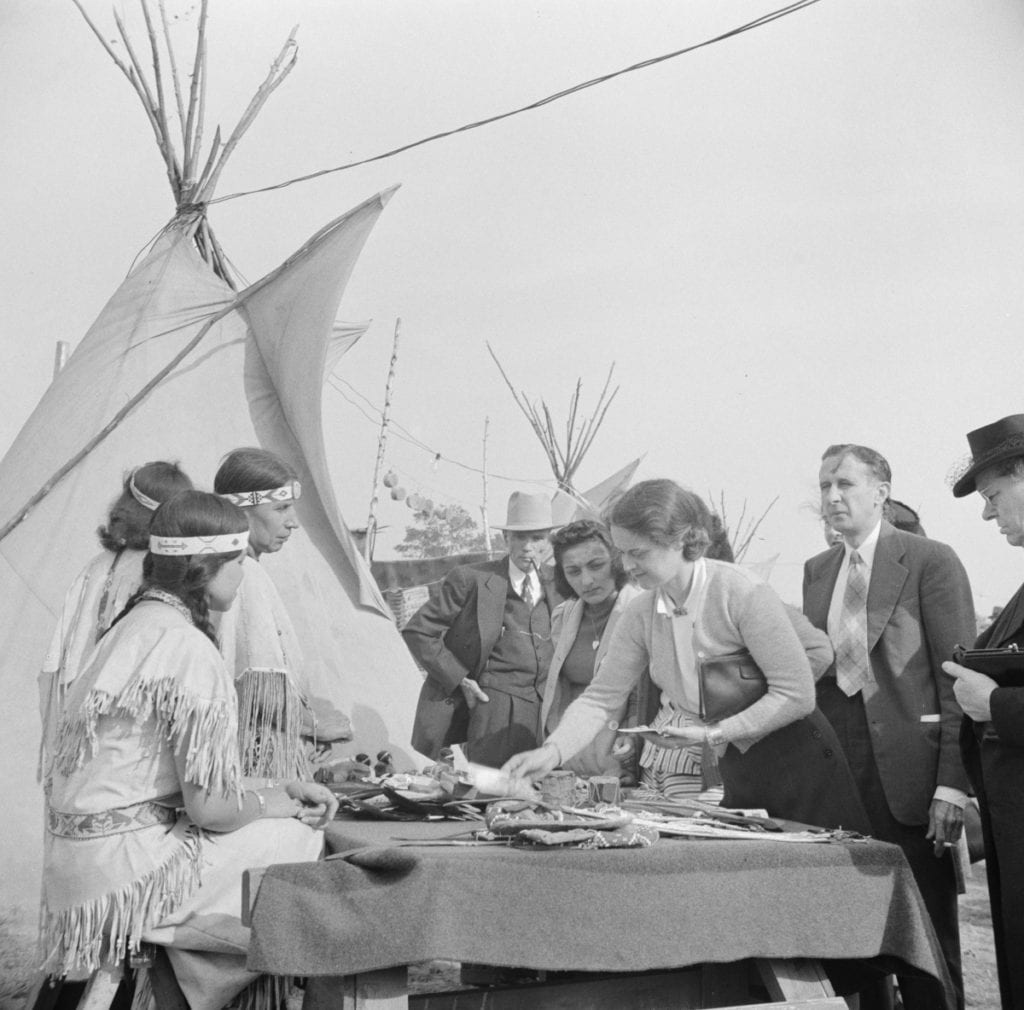 A woman looks over the charms, beadwork, ashtrays, and commercial Indian curios for sale at the locally sponsored Indian Fair. 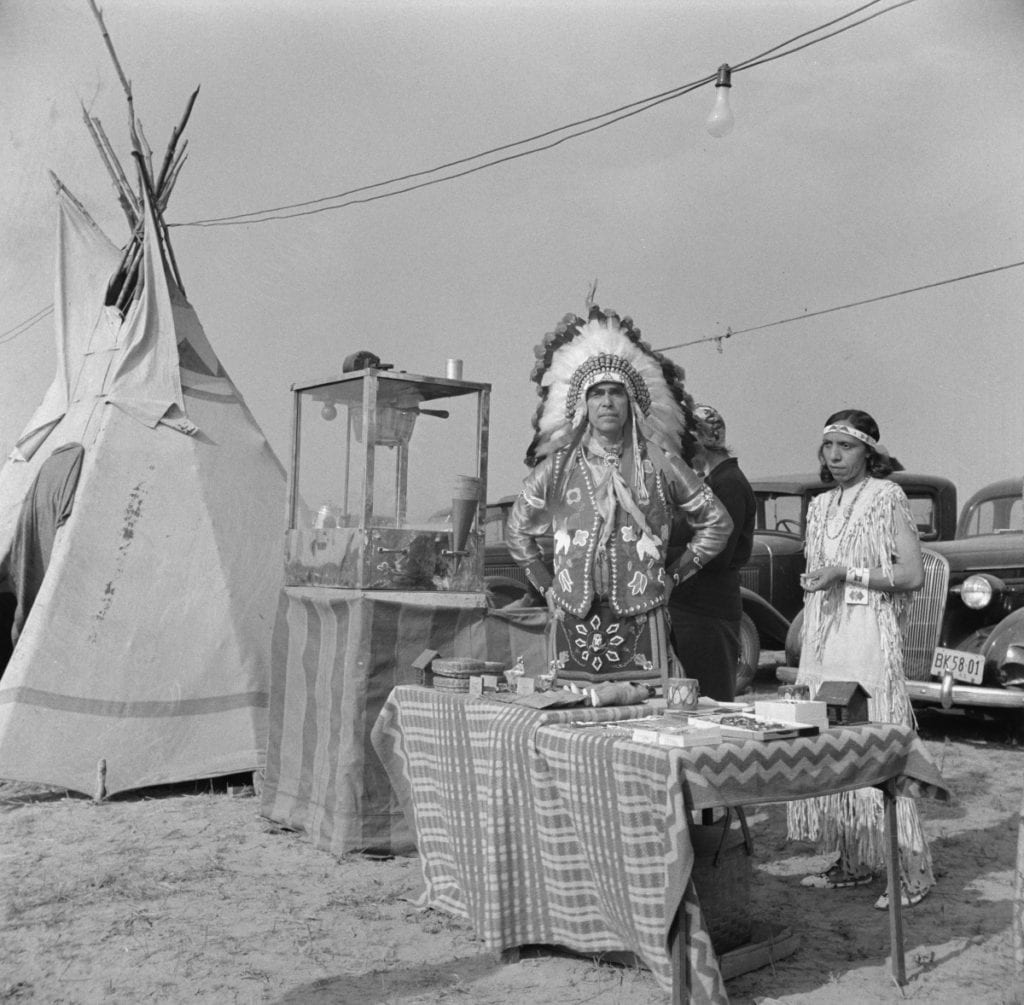 This photograph was titled “This Woods Indian had a busy day selling popcorn and birch bark novelties.” 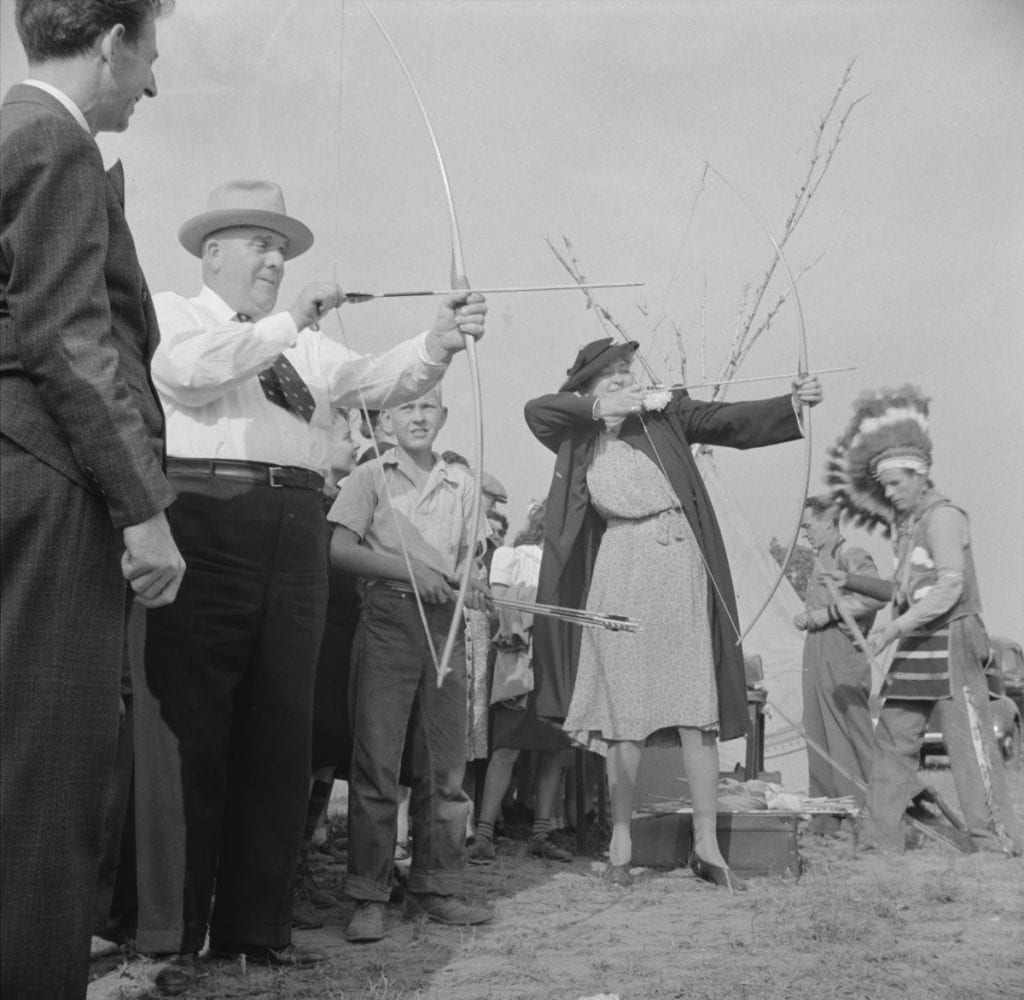 10. Indians Came From All Over 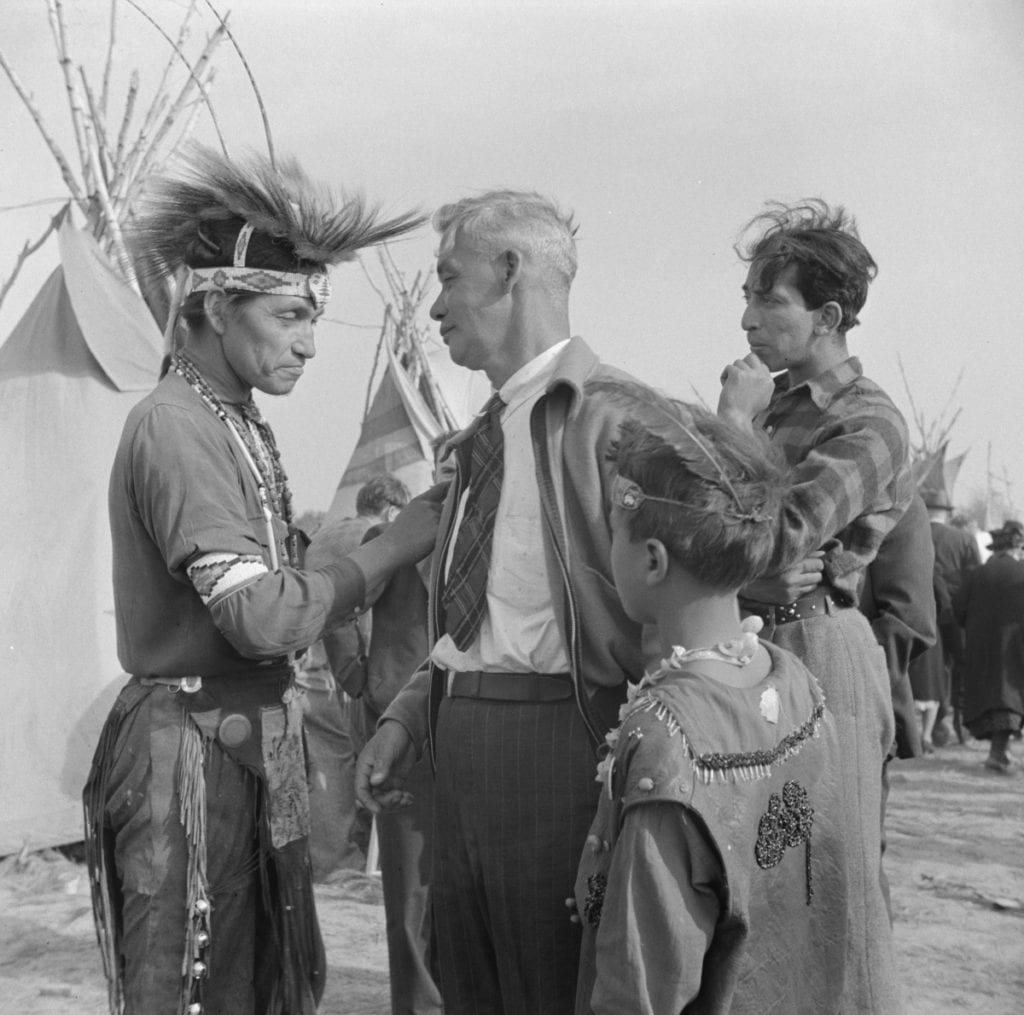 Indians came from all over the East and even a few were lured from the Southwest to participate in the locally sponsored Indian fair at Windsor Locks, Connecticut.

11. Two Indians Standing By Their Car 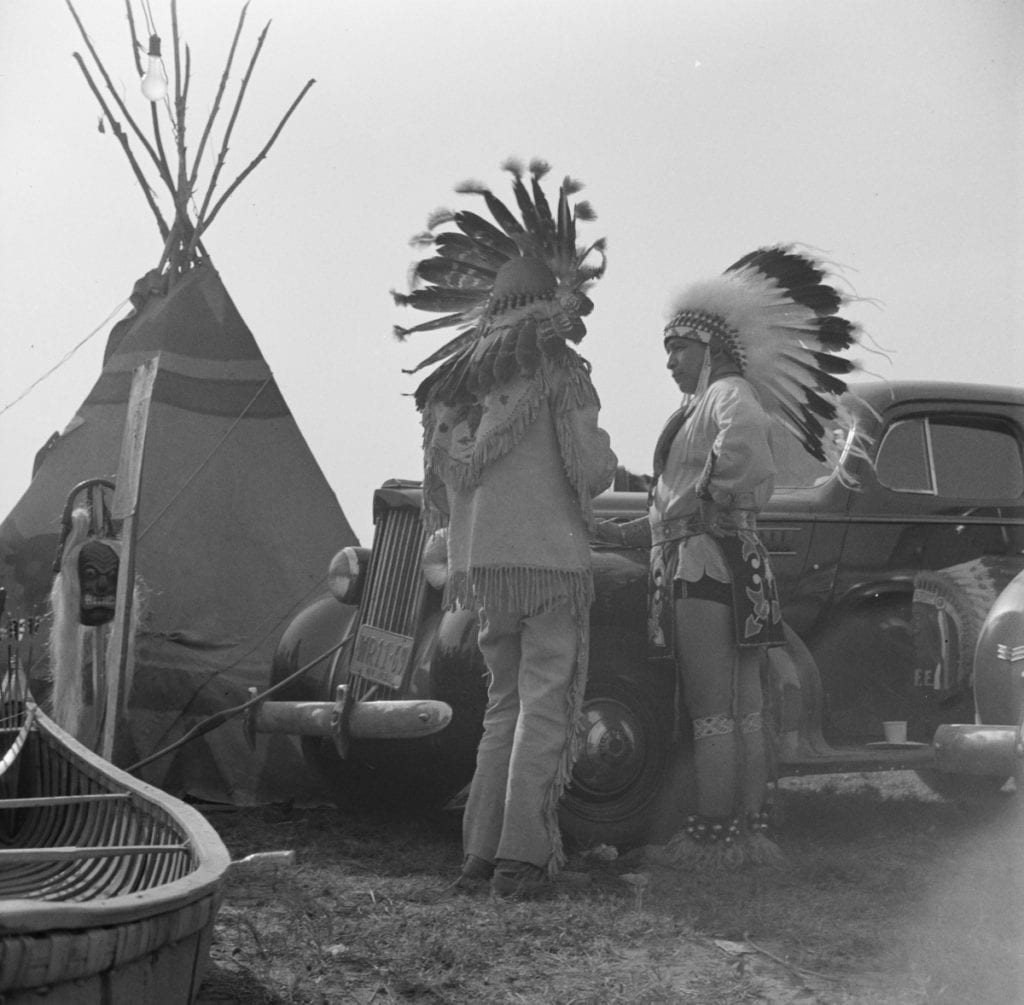 Even in 1941, these guys were driving to their conventions in style.

12. The Fair Ground Was Used as a Camp 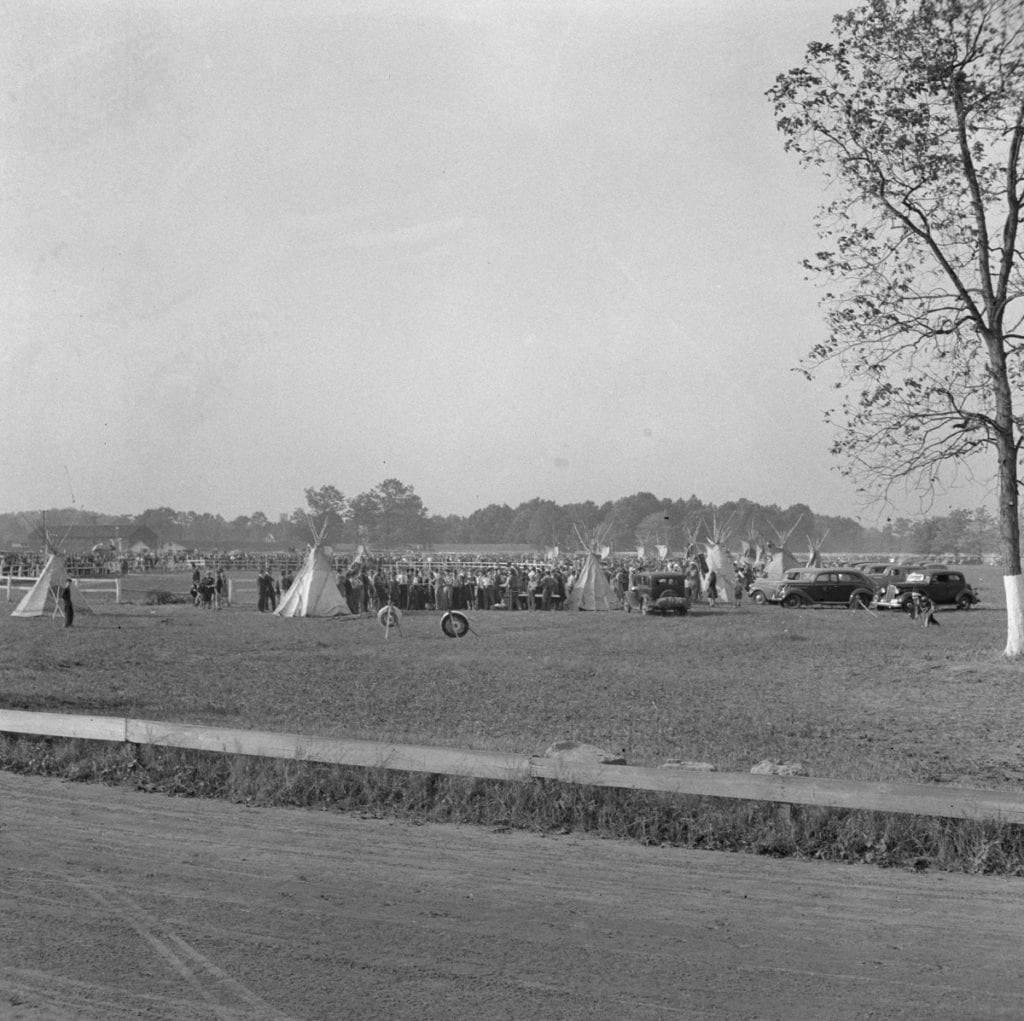 The tipi’s and cars were circled around a fenced area that was used for live performances during the fair. 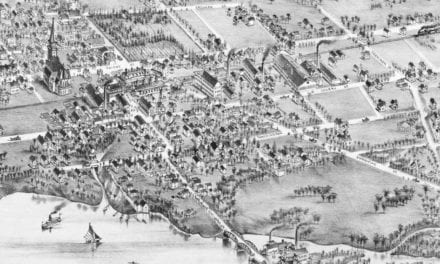 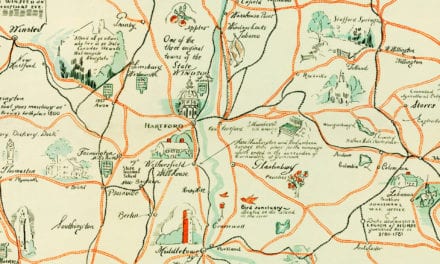 Beautifully illustrated map of Connecticut from 1926 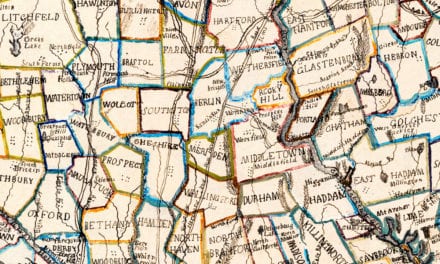 Vintage hand-colored map of Connecticut from 1857 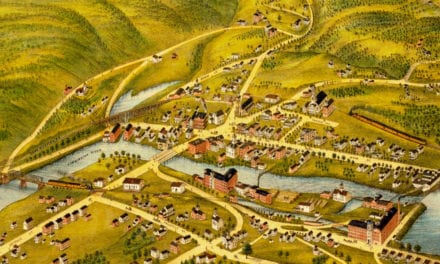