Amazing map of Texas from the Centennial Exposition in 1936 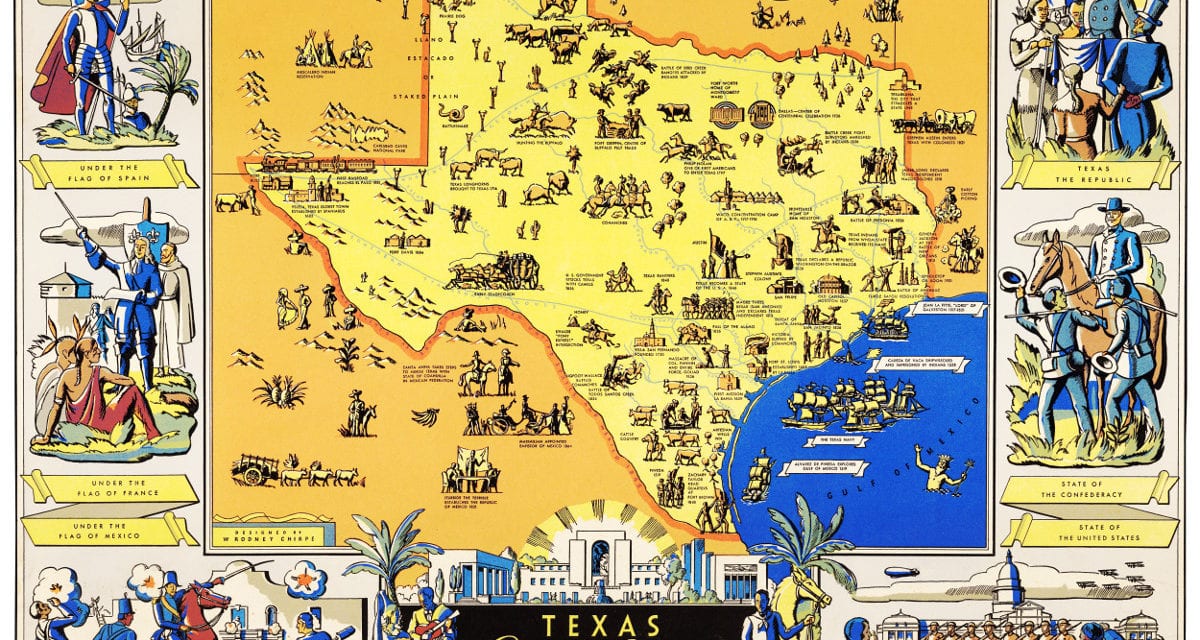 This beautiful map of Texas was created by Montgomery Ward and distributed at the Texas Centennial Exposition, a celebration of the 100th anniversary of Texas’ independence from Mexico and the formation of the Republic of Texas in 1836. More than 50 buildings were constructed for the exposition, many of which remain today.

The Texas Centennial Exposition was a world’s fair that took place at Fair Park in Dallas in 1936. The fair attracted more than six million people including President Franklin D. Roosevelt. The map is bordered by scenes from Texas’ history, leading to the formation of the Republic of Texas. 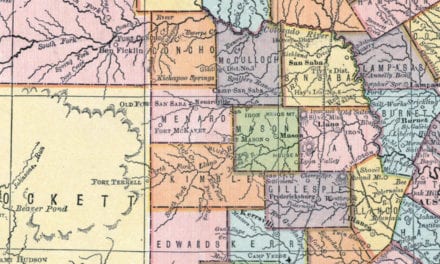 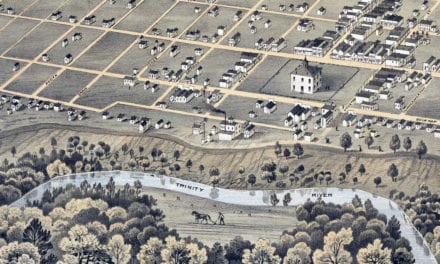 Beautifully restored map of Fort Worth, Texas from 1876 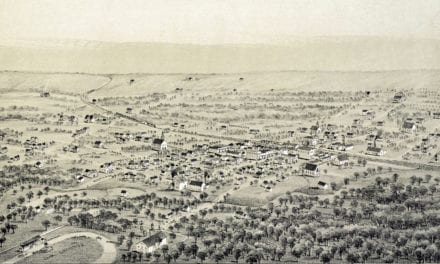 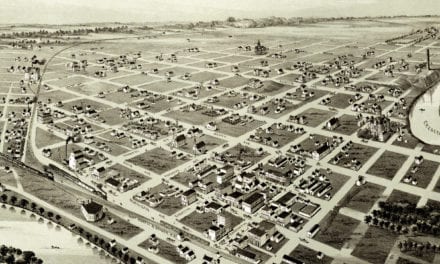