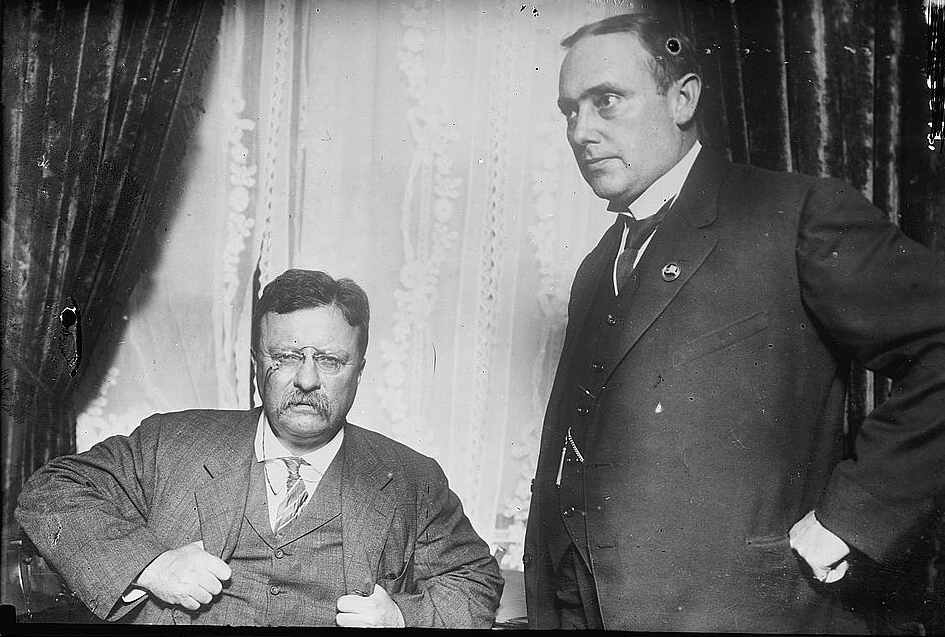 This quote on courage comes from Theodore Roosevelt.

“When I was a boy I read a passage in one of Marryat’s books which always impressed me. In this passage the captain of some small British man-of-war is explaining to the hero how to acquire the quality of fearlessness.

He says that at the outset almost every man is frightened when he goes into action, but that the course to follow is for the man to keep such a grip on himself that he can act as if he was not frightened. After this is kept up long enough it changes from pretense to reality, and the man does in fact become fearless by sheer dint of practicing fearlessness when he does not feel it.

This was the theory upon which I went. There were all kinds of things of which I was afraid at first, ranging from grizzly bears to “mean” horses and gun-fighters; but by acting as if I was not afraid I gradually ceased to be afraid.

Most men can have the same experience if they choose. They will first learn to bear themselves well in trials which they anticipate and which they prepare themselves in advance to meet.

After a while the habit will grow on them, and they will behave well in sudden and unexpected emergencies which come upon them unexpectedly.

Of course he must not let his desire take the form merely of a day-dream. Let him dream about being a fearless man, and the more he dreams the better he will be, always provided he does his best to realize the dream in practice.

He can do his part honorably and well provided only if he sets fearlessness before himself as an ideal, schools himself to think of danger merely as something to be faced and overcome, and regards life itself as he should regard it, not as something to be thrown away, but as a pawn to be promptly hazarded (risk being lost) whenever the hazard is warranted by the larger interests of the great game in which we are all engaged.” 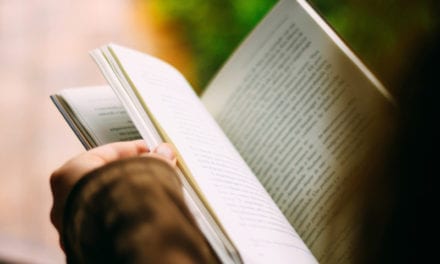 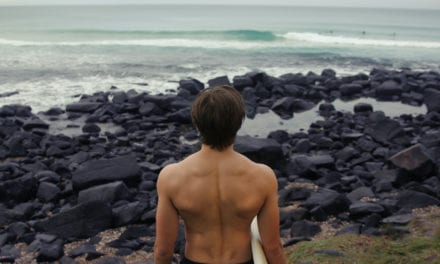 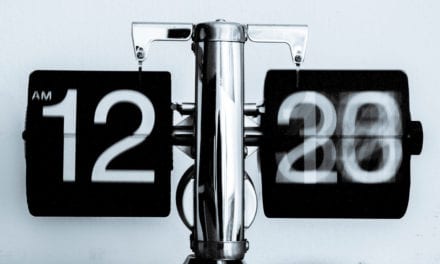 Time Management Is Vital to Success 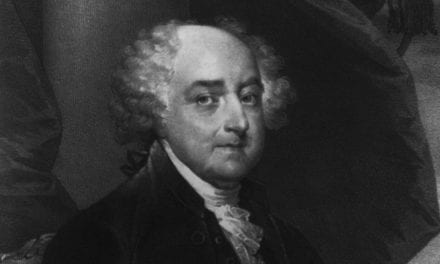