The Gateway Center in Pittsburgh, Pennsylvania is a high-rise building complex planned during World War II to redevelop the dense and “blighted” forks of the Ohio River into Point State Park and a “corporate gateway” to numerous companies with offices in the building.

Before Gateway Center was built the area was home to run down warehouses and the Wabash Pittsburgh Terminal, which was demolished to make way for Gateway Center.

In May 2013, the National Park Service designated a historic district in downtown Pittsburgh named the “Pittsburgh Renaissance Historic District”. Gateway Center is a major contributing property of that district.

This vintage postcard shows Gateway Center as it looked in the 1950’s. 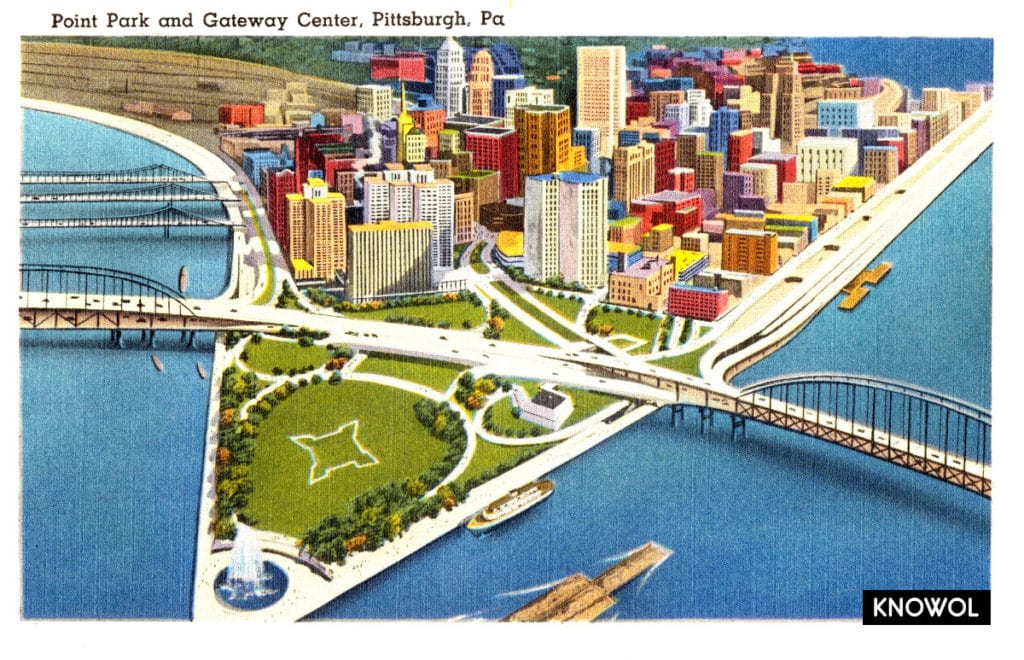 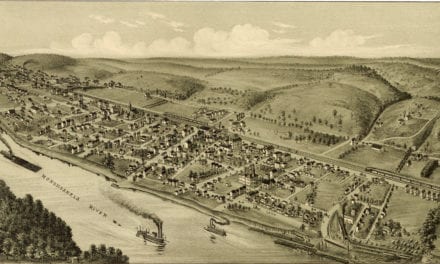 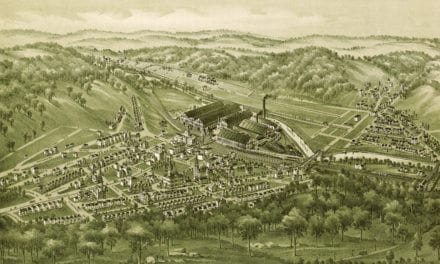 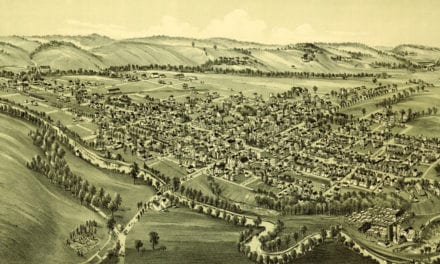 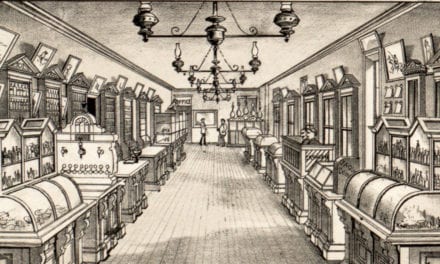